14 December 2022, Switzerland: How has the distribution of insects in Switzerland changed over the past 40 years? The range of many species has expanded, while that of a similar number has contracted. In particular, cold-adapted species have lost ground. These are the findings published by experts of four organisations in the journal Nature Communications.

Various studies conducted in Switzerland and elsewhere give cause for concern that climate- and land-use change are causing significant adverse effects to insect fauna (“insect decline”). For this reason, the research institutes Agroscope, WSL, FiBL Switzerland and the Swiss information centre for fauna, ‘info fauna’, have launched the project “INSECT”. The project analyses why and how the distribution of insects in Switzerland has changed over the past 40 years. The researchers present their first findings in the journal Nature Communications. For this, they analysed 1.5 million records collected throughout Switzerland from 1980 onwards by insect-savvy laypersons and experts on the distribution of butterflies, grasshoppers and dragon- and damselflies.

The findings reveal that there are both winners and losers in Switzerland among the insect species studied. The species that have spread the most have managed to extend their habitat by over 70% on average, whilst those that have suffered the greatest declines have lost an average of just under 60% of their range. The study does not make any statements concerning the quantity (biomass) of the observed insects, however.

In particular, specialised, cold-adapted species from the Swiss pre-Alps and Alps have lost ground. Warm-adapted species from lowland areas have been successful in maintaining or expanding their ranges. “The upshot of this is that rare species become even rarer, and species that are already widely distributed continue to expand their range”, commented the lead author of the study, Felix Neff from Agroscope. According to the researchers, the results also suggest a trend reversal: while habitat loss and changes in land use were previously the main reasons for the local disappearance of insect species, global warming now also exerts a significant impact on the insect fauna of Switzerland.

The combination of the two factors – climate- and land-use change – can be especially unfavourable for the insect fauna, as evidence found by the researchers suggests. For example, the intensification of grassland use with increasing summer drought appears to have a particularly negative effect on insects. Statistically, however, especially global warming can be directly linked with the long-term changes in Swiss insect fauna observed over the past 40 years. The researchers therefore expect that with the advance of global warming, insect populations will continue to change over large spatial scales. 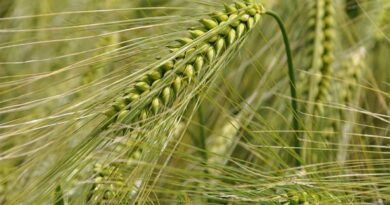 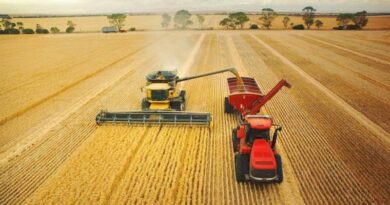 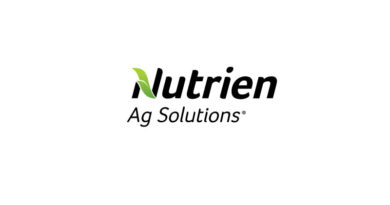 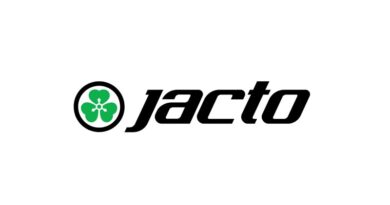 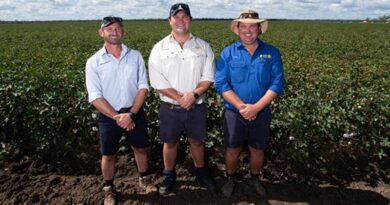 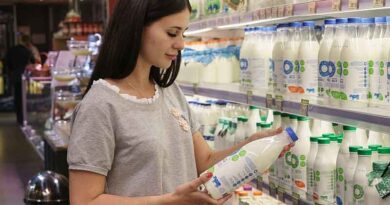