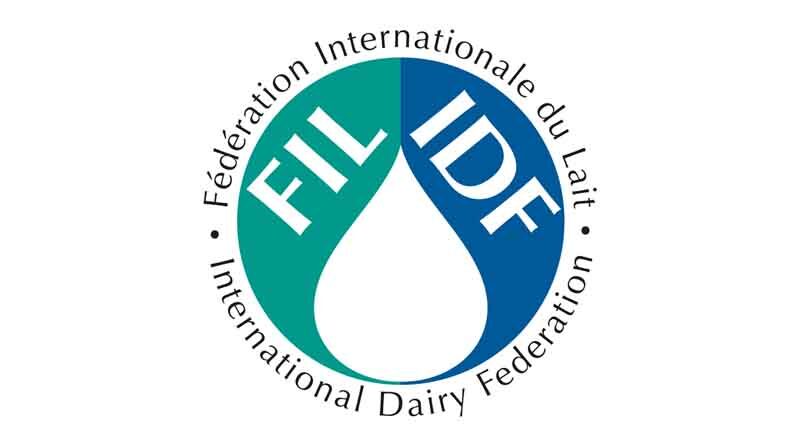 The IDF Award is a prestigious prize granted to persons having made a significant contribution to dairy on a global level. This year, the Award is being attributed after two years and the IDF Award Committee has decided to hand out two IDF Awards in 2022.

The first winner of the IDF Award is Professor Judith Ann Narvhus, from Norway. Professor Judith Narvhus has special expertise in fermented dairy products, and in particular, her research has been focused on microbial metabolism in dairy products. She has led several national research and development projects on traditional fermented products and has made a remarkable contribution both to the national and international dairy fields.

The second winner of the IDF Award chosen by the IDF Award Committee was Dr Aleksander Surazynski. Dr Surazynski is an internationally known expert who has been through FAO in service in various parts of world including Chile, Colombia, India and Swaziland. His work and expertise have resulted in numerous publications and 21 patents.

The IDF Prize of Excellence is given as a mark of recognition and appreciation for an outstanding piece of work carried out by an individual or group of individuals, who contribute as volunteers from among the grassroots of IDF, to the IDF Programme of Work in accordance with IDF’s purpose and following the five key concepts constituting “SWIFT” as a driver for the further development of IDF. These concepts are Speed, Worldwide visibility, Impact, Focus, and Transparency.

This year’s recipient was Mr Nicholas Gardner from the US. Mr Gardner has had a long career working on international food standards and more specifically on issues of strong interest to the international dairy industry.

The Standing Committee Leader Recognition highlights exemplary achievements among the committees’ leadership and rewards exceptionally good handling of the SC/TF processes: keeping the SC/TF focused and productive, providing constructive and high-quality contributions, and working well together with IDF staff. As the latter criterion is only observable to the IDF staff, they review the nominations made by SC/TF members and IDF staff and decide on awarding the Recognition.

This year the SC Leader Recognition was awarded to Yvette Soustre, France, and Karin Kraehenbuehl, Switzerland. Yvette Soustre, nutrition manager at CNIEL, France is a true believer in dairy and its nutritional power. She received this award for her dedication to IDF as she just finished serving as co-chair of the Task Force on dairy and ultra-processed foods, and previously as an SPCC nutrition member as well as chair if the Standing Committee on Nutrition and Health.

The annual IMP Trophy competition was initiated in 1989 by the IMP Group. IMP is a permanent action team of the IDF Standing Committee on Marketing, it is a means of showcasing, to dairy farming and industry delegates attending the annual IDF World Dairy Summit, the best generic advertising campaigns created recently amongst the group in the key areas of innovation, nutri-marketing, and marketing communication. In honour of one of their founding members, Yves Boutonnat, it is now called the Yves Boutonnat International Milk Promotion Trophy. The IMP Trophy this year went to the US for the campaign “Reset yourself with Dairy”. 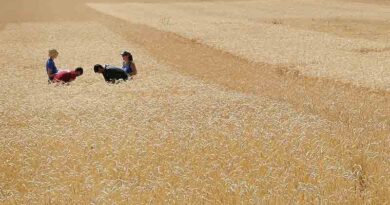 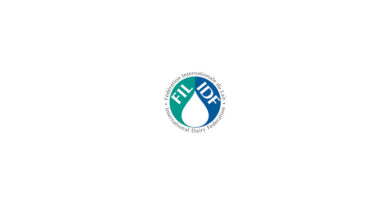 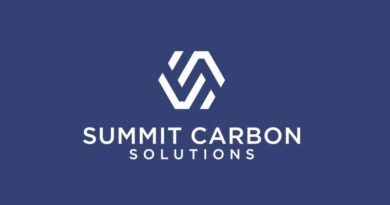 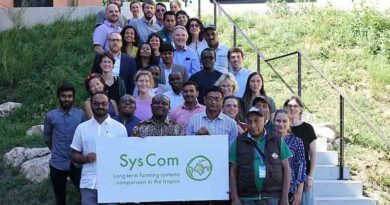 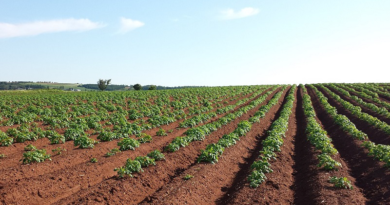 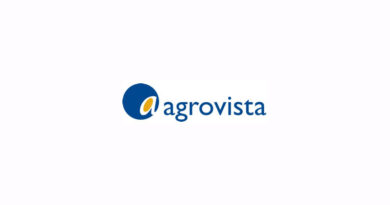 Sustainable Farming Incentive – will it work for you?