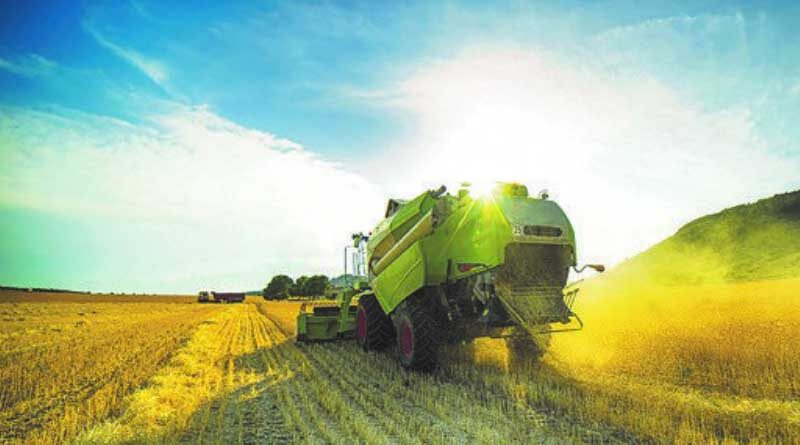 05 October 2021, Chandigarh: Chief Minister Charanjit Singh Channi on Monday submitted a detailed memorandum on vital farmers’ issues to the Punjab Governor Banwarilal Purohit here at Raj Bhawan along with his Cabinet colleagues to further send the same to the Prime Minister Narendra Modi urging him to impress upon the Uttar Pradesh government for taking firm steps in ensuring justice to the victim families of recent incident of violence in Lakhimpur Kheri.

The Chief Minister, in the memorandum, also reiterated the need to urgently review and repeal the three farm laws which has caused resentment amongst the farmers.

Mr. Channi mentioned that he was constrained to bring in his (PM) notice that the recent incident of violence at Lakhimpur Kheri in Uttar Pradesh has shaken the conscience of one and all. Furthermore, it is all the more painful that our ‘Anndattas’ (farmers) have lost lives in this unfortunate act while protesting peacefully against the farm laws.

Seeking Prime Minister’s personal indulgence, Mr. Channi wanted that the faces of real culprits behind this barbarous act should be exposed, howsoever influential or well connected they may be. He urged the Prime Minister for expeditious justice to be delivered to the innocent farmers who have lost their lives in this unfortunate incident.

The memorandum further reads, “Moreover, the common people and farmers are feeling alienated from the present system, which has gradually crumbled due to erosion of democratic values and ethics. Sir, it is high time that people’s confidence and trust in the democratic system is restored so as to enable them to express their emotions and feelings freely by allowing them to exercise their fundamental right to expression. As of now, they are feeling suffocated to vent out their grievances fearlessly”.

The Chief Minister also apprised Mr. Modi that there is widespread resentment amongst the farmers with regard to three farm laws enacted by the Centre. Resultantly, several farm organisations from across the country have been agitating amid the trying circumstances, unprecedented Covid-19 pandemic and harsh weather conditions for almost one year at the borders of Delhi. He said that several farmers have lost their lives during this ongoing stir in support of this crusade against these farm laws, which has posed a major threat to their livelihoods thus jeopardizing the future of generations.

Pointing out further Channi said it is ironical that the farmers who have made our country self reliant in food production are now forced to fight in safeguarding their rights. Notably, this agitation has adversely impacted our economy and therefore, a viable solution to this issue must be found by taking all the stakeholders into confidence. Needless to mention that the general public has also been badly hit and facing lot of inconvenience due to this ongoing agitation, added the Chief Minister.