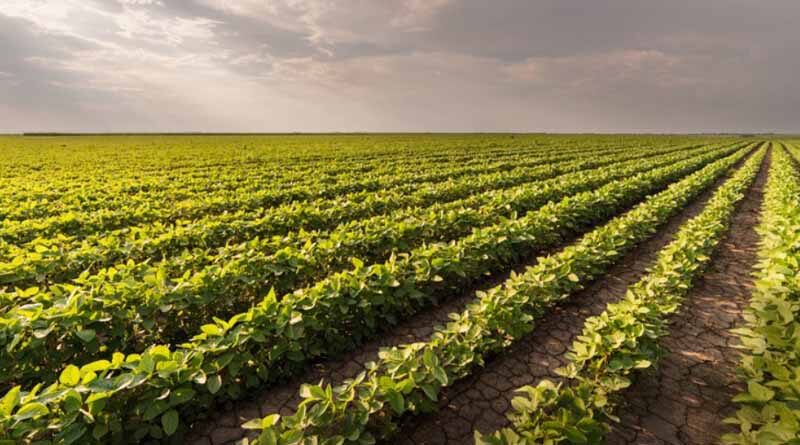 27 September 2021, Bathinda, Punjab: Expressing solidarity with the victim families of the deceased farmers who lost their lives during agitation against black farm laws, next of kin of the farmers, the Punjab Chief Minister Mr Charanjit Singh Channi on Sunday handed over the appointment letters of government jobs to the aggrieved families.

The Chief Minister, accompanied by Deputy Chief Minister Mr Sukhjinder Singh Randhawa, visited the house of labourer late S Sukhpal Singh (30) at village Mandi Kalan in Bathinda and handed over the appointment letter of government job to S Natha Singh, the elder brother of the deceased.

It may be recalled that Sukhpal Singh was indisposed during the dharna at Tikri border and underwent treatment at PGI, where he died on March 31, 2021.

Expressing gratitude to theChief Minister for this benovalent gesture, Natha Singh said that as per the announcement made by the Punjab Government they had already got financial assistance worth Rs. 5 lakh, on the Bhog of the Sukhpal Singh, which is being utilised to rebuilt their dilapidated house.

Similarly, both the Chief Minister and Deputy Chief Minister also handed over an appointment letter to S Gurmail Singh of Chauke village in Rampura Tehsil of Bathinda as his only son late Jashanpreet Singh (18) had died at Tikri Border on January, 2 this year.

Striking an emotional chord with the family members of the deceased, the Chief Minister said that the state government is committed to bail them in this hour of crisis. He said that these farmers/ farm labourers had sacrificed their lives at altar of the motherland during agitation against draconian farm laws. Mr Channi said that it is shameful that due to anti-farmers policies of the Modi government, the hard working and resilient farmers of the state who had made India a self-reliant country in food production are on the roads.

The Chief Minister bemoaned that due to the apathy of the centre government several precious lives of the food growers have been lost. However, he said that realising they immense contribution of farmers the Punjab government had decided to give government jobs to the next of kin of deceased farmers adding that this promise is now being fulfilled by them. Mr Channi assured the farmers that no stone will be left unturned for their wellbeing in these difficult time.

Reiterating his government’s firm commitment to oppose these anti-farmers laws, the Chief Minister said that they will not allow these laws to be implemented in the state. He said that Punjab assembly has already rejected these laws because they are primarily aimed at ruining the farmers just to pursue the vested interests of big industrialists and corporate houses. Mr Channi said that this is government of the farmers and it will stand for them in every thick and thin to safeguard their interests at every cost.