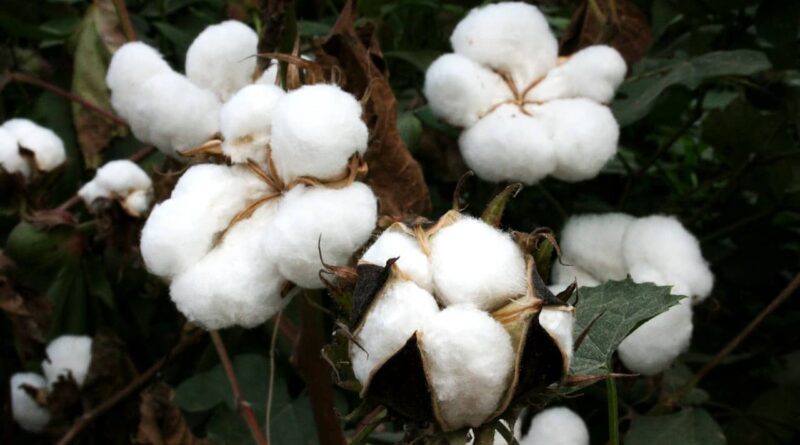 31 August 2021, New Delhi: Owing to the 10 % deficit of rains in the country, the area under Kharif crops except for pulses has decreased so far. Total sowing has been done in 1064 lakh hectares as against 1083 lakh hectares in the corresponding period last year, according to the data released by the Ministry of Agriculture. Till now there is a deficit of about 19 lakh hectares area as compared to last year. On the other hand, the monsoon is also erratic this year which has negatively affected sowing.

According to the Meteorological Department, there is a shortfall of 11 percent in North East India, 12 percent in Northwest India, and 13 percent in Central India. Whereas South India and the coastal region have received 3 percent more rainfall.

Also Read: Research and registration of aerial pesticide in China

These figures are likely to rise as with input from the Agriculture Ministry the sowing of Kharif crops, particularly paddy, urad, moong, sesamum and castor, goes up to the end of August.