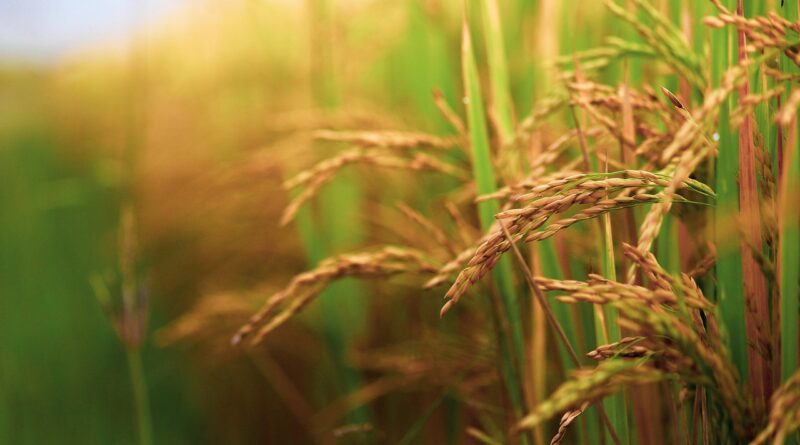 09 July 2021, New Delhi: Kharif sowing across India is progressing with erratic rainfall at most places. Till date 499.87 lakh hectares have been sown with an area increase of 3.02 lakh ha over normal of corresponding week last year (496.85 lakh ha). The area coverage has increased under Pulses, Oilseeds, Sugarcane and Cotton while declined under Rice, Coarse Cereals and Jute & Mesta when compared to normal of corresponding week of last year.

The States lagging in sowing have confirmed that the situation is expected to improve and the sowing for Kharif season will be completed as per schedule. IMD has confirmed that post 10th July almost all areas will be covered by monsoon rain for progress of kharif sowing.

Concluding the interaction with the states, the Ministry of Agriculture & Farmers’ Welfare has confirmed that there is no point of concern for achieving the normal area coverage in the country.