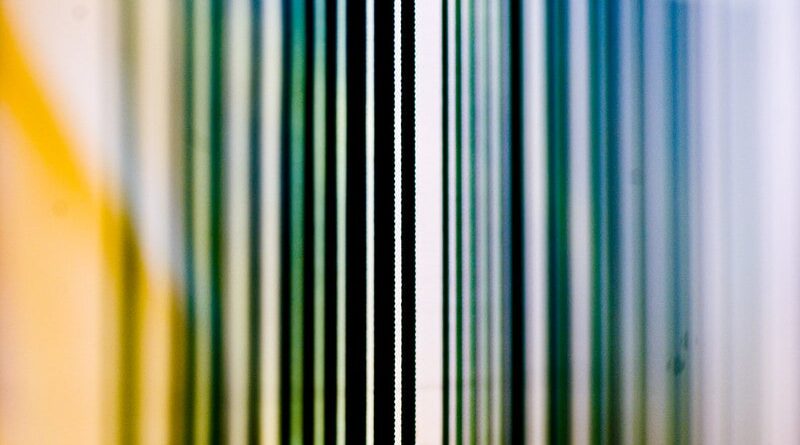 19 September 2020, Chandigarh, IN: Punjab has decided to deploy advanced certification technology, including barcodes and QR codes, to ensure that farmers get genuine seeds of various crops, including wheat and rice. This is another farmer-friendly initiative that will protect farmers from unscrupulous traders selling fake or low-quality seeds,

Encouraged by a successful project for potato crop seeds, Chief Minister Captain Amarinder Singh has approved deployment of advanced traceability certification through blockchain technology to ensure that farmers are not cheated with fake and uncertified seeds. The certified seeds will be distribute to farmers in the coming seasons, beginning with 1.50 lakh quintal seeds of fodder, oil and cereal crops to be cultivated by Punjab State Seed Corporation (PUNSEED) across 10,000 acres of land. The same would be done for wheat and rice seeds in the next seasons of these crops beginning Rabi 2021.

The new technology will help track the origin of the seeds to ensure that farmers get genuine and certified seed, besides eradicating the menace of spurious and low-quality seeds that have caused extensive damage to the crops in the past, said the Chief Minister.

Expressing concern over the problem of low-quality seeds reaching farmers and adversely affecting the state’s agrarian economy, the Chief Minister said that seed traceability was the only solution to save farmers from exploitation at the hands of unscrupulous seed dealers and traders.

The entire certification process and verification of seed authenticity by certifying authority would be managed through software to ensure its transparency and there would be no additional leg work burden on the farmers, according to an official spokesperson.

PUNSEED is also exploring the possibility of contract farming in other states for fodder seed production to get more genuine seeds for farmers at reasonable price, said Manjit Singh Brar, MD of PUNSEED and PAIC, which had earlier introduced seed traceability technology in potato seed production, with extremely successful outcomes.

Brar said seed traceability was mainly aimed at helping farmers during purchase of seeds, by enabling them to identify the seed’s origin, including from where it had arrived or where it had been produced. The software system will be able to track seeds through the testing, certification and manufacturing process. By connecting to a dealer licensing system, seeds will be tracked through the distribution process as well, which would help weed out poor quality seeds sold by some fly-by-night operators, he said. 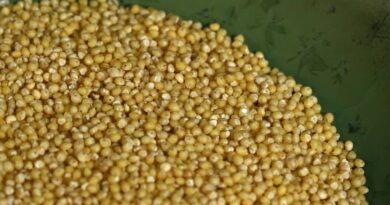 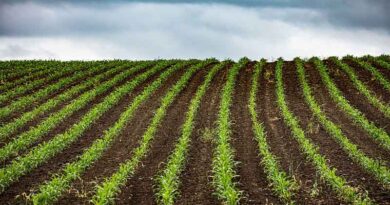 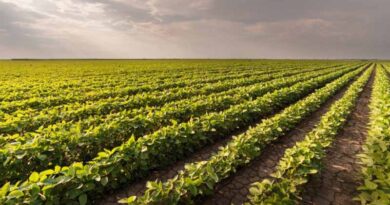 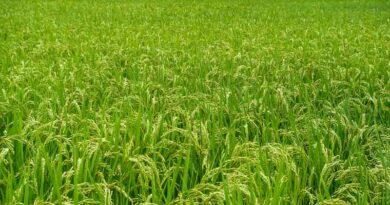 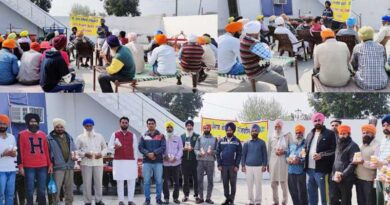 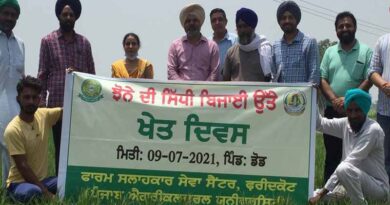