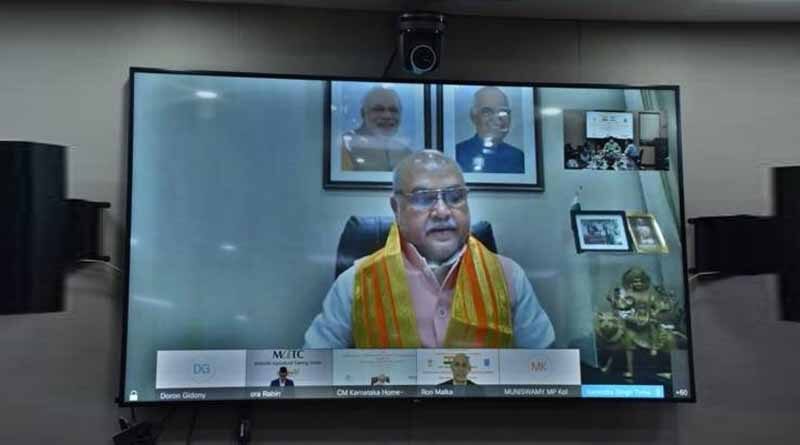 Out of these 29 fully functional COEs, 3 are from Karnataka, viz., COE Kolar for Mango, COE Bagalkote for Pomegranate and COE Dharwad for Vegetables. TheseCentres of Excellence generate knowledge, demonstrate best practices and train officers and farmers.

Sh. B. S. Yediyurappa, the Chief Minister, Government of Karnataka thanked the Government of India and State of Israel for providing financial and technical assistance for establishment of theseCenters of Excellence (COEs) under Indo-Israel Agricultural Project (IIAP) in Karnataka to transfer the innovative technologies for improving production, productivity and quality of horticulture produce in turn to achieve sustainability and improve economic status of the farmers”.

Shri Narendra Singh Tomar, Union Minister of Agriculture & Farmers Welfare said, “these Centers will help farming community of Karnataka to get access to the latest innovative Israeli technologies and adopting them to increase production and productivity which will help in increasing the farmers income. These COEs have the capacity of 50,000 grafts production and 25 lakh vegetables seedlings production annually. About 20,000 farmers have visited these COEs to gain knowledge about the modern cultivation practices in horticulture”.

Shri R. Shankar,Minister of Horticulture and Sericulture, Government of Karnataka said “there is a lot of scope for adoption of new technologies in crop production and post-harvest management to increase the production and productivity of the horticulture produce in Karnataka. To provide these latest technologies to the farmers, Government of India in collaboration with State of Israel has helped in establishment of these Centres of Excellence for Mango in Kolar, Pomegranate in Bagalkot and Vegetables in Dharwad under the Indo Israel Agriculture Project (IIAP). Karnataka farmers are very progressive to adopt innovative technologies developed by these centres. Ensuring increase in production, productivity by reducing input cost in turn increasing farmer’s income”.

Dr. Ron Malka, H.E. Ambassador of Israel to India, Embassy of Israel said, “we are proud and excited to collaborate with the Government of Karnataka in agriculture, which is a significant part of the Indo-Israeli partnership. Today we inaugurated three different Centres of Excellence at a time when relations between our countries are strengthening and expanding rapidly. This is a milestone in the development of the State’s agriculture sector, and will give local farmers a competitive edge in the national and International market. This will also enable them to double their income, aligned with the vision of Hon’ble Prime Minister ‘Shri Narendra Modi.” 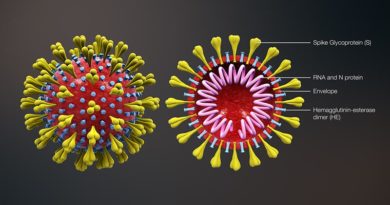 Urea is supplied to all Indian farmers at subsidized rates 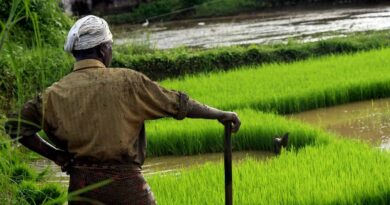 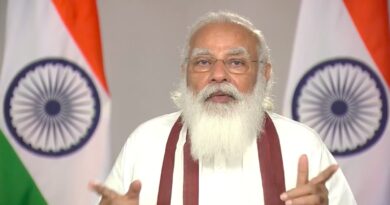 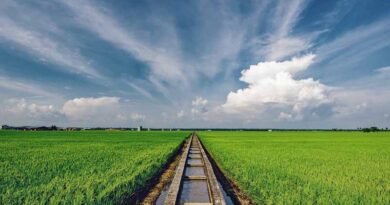 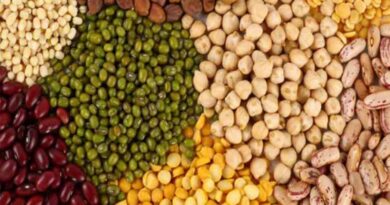 Processing of agro-products in rural areas of Maharashtra