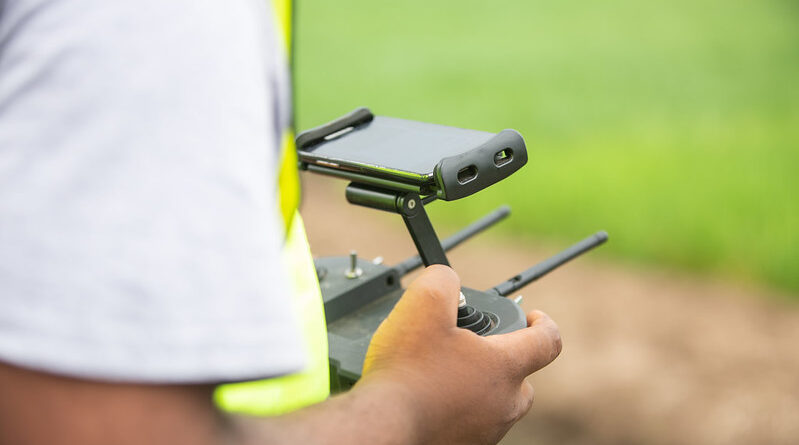 30 July 2020, Chandigarh: To control locust swarms and prevent losses due to crop damage, the Haryana Agriculture and Farmers’ Welfare Department will deploy two drones in districts Hisar and Mahendragarh today evening. These drones can be deployed in other affected areas as well, if required.

While stating this here today, Additional Chief Secretary, Agriculture and Farmers’ Welfare Department, Mr. Sanjeev Kaushal, said that the Directorate General of Civil Aviation (DGCA) had given clearance for deploying the drones.

He said that tender had also been issued for engaging five more drones with minimum pay load capacity of 10 litres and flight operation capacity of at least four hours every day and for undertaking aerial spray operation in affected areas. These drones could be deployed for spraying in fields, community land, sand dunes, tree tops, acacia plantation, or any other affected area, as required by the Department.

He assured that the Department was closely monitoring the situation, and urged farmers in the affected districts to stay alert and inform the officials if they found locusts anywhere.