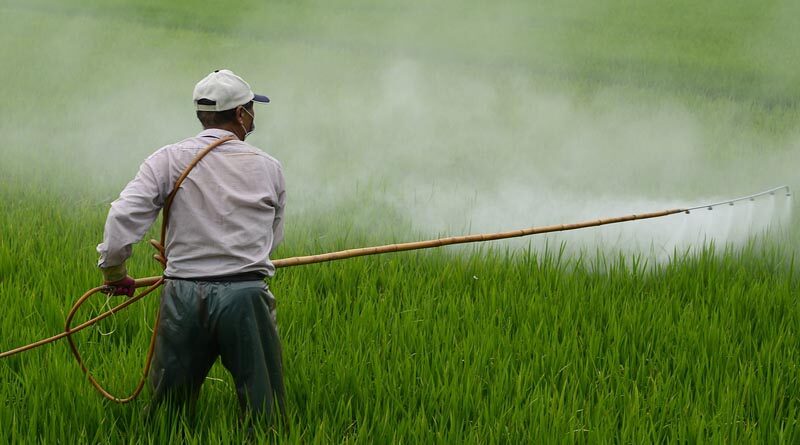 14 April 2022, New Delhi: India’s agrochemical industry has been providing the farming community with quality generic pesticides for all crops of economic importance, reducing crop losses and in turn increasing their income.

Crop Care Federation of India (CCFI), an apex organisation of leading 50 Indian manufacturers has been working to correct the perception of crop protection chemicals among the farming community, users of pesticides, general public and the government. The industry body also works with the farming community to train farmers on safe and judicious use of pesticides and also provide them with personal protective gears for spraying pesticides.

CCFI has summarised 10 myths that are prevalent amongst the general public, farmer groups, government bodies which gives a negative perception to the crop protection products and the industry.

1. Myth – Indian farmers use excessive pesticides
Reality –  India ranks 2nd in the world in agriculture production after China but it ranks 12th in pesticide use in global ranking.

Most countries including USA and those in the European Union such as  France, Spain,  Italy,  Germany etc. use more pesticides than India on per unit area and per unit of output basis. (Source: FAOSTAT)

“Indian farmers use excessive pesticides” is a false propaganda by some vested interests aimed at reducing market success to our agriculture products globally.

2. Myth – Agriculture commodities in India carry high level pesticides residues.
Reality – Annual studies under All India Network Project on Pesticide Residue show that on average only about 2.2% of the agri commodities show pesticide residues above Maximum Residual Limit (MRL). In other words, 98% of our agri commodities do not carry unacceptable levels of pesticide residue. This is compared well with the data from other countries. MRLs are legally imposed commercial standards and not safety standards.

3. Myth – Pesticides use has led to high cancer rates in states like Punjab
Reality – Globally India ranks 172nd in cancer rates. Australia, New Zealand, Ireland, USA and Denmark are the top 5 that leads in cancer rates (Source: WHO).

The largest incidence of cancer in India are in the states like Mizoram, Meghalaya, Sikkim etc that hardly use pesticides in agriculture. Punjab ranks 24th among various states in each standardized cancer rates in India (Source: ICMR). Singapore with nil area under agriculture has more cancer rates than India.

5. Myth – Indian market is full of spurious pesticide
Reality – A misconception damaging the image of the Indian agrochemical industry. In fact on analysing 3,38,182 samples drawn during last 5 years by Govt only 1.17% were found to be not meeting specifications or substandard. There were hardly any spurious samples as propagated by importing lobby

7. Myth – Pesticides are the primary means to commit suicide.
Reality – Self hanging is the most common method for suicide in India. Sikkim that does not allow use of pesticide has suicide rates four times than in Punjab (Source NCRB). AABout 93% of the suicides in the India are by non-farmers i.e, by people not engaged in agriculture.

8. Myth – India uses pesticides that are banned in other countries.
Reality – Use of pesticides in every country depends on local crops, environment and occurrence of pests and diseases. Pesticides registration / use therefore varies from one country to another. The number of registered pesticide in India is 290 as against over 400 in EU.

9. Myth – Organic and bio-pesticides are safer than chemical pesticides.
Reality – All substance used as pesticides whether organic, bio or synthetic undergo the same toxicity, safety and efficacy assessments before allowed for commercial introduction. Crop protection industry in fact offers a variety of pesticides products like organic, bio and synthetic to farmers enabling a diverse and inclusive approach to pest control.

10. Myth – Indian manufacturers are not able to manufacture Quality level of global standards
Reality – Indian manufacturers produce quality which is in fact superior than imported products in terms of purity profile and efficacy. CCFI members account for 85% of exports to 130 countries with acceptable quality. The price is also not only competitive but lower by 50-75 % once produced indigenously. The Indian manufacturers have made investments in R&D with world class researchers centers with global accreditation to bring out best quality products. 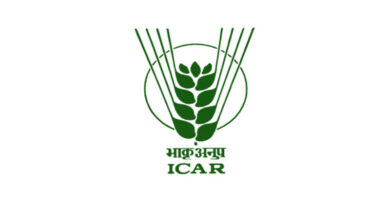 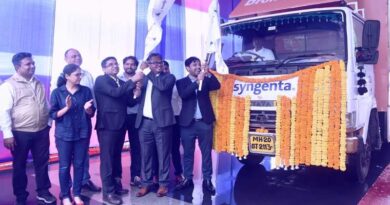 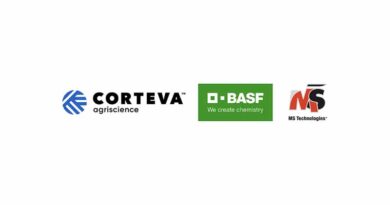 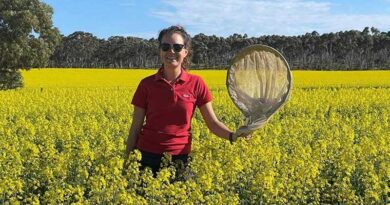 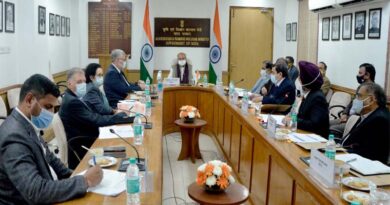 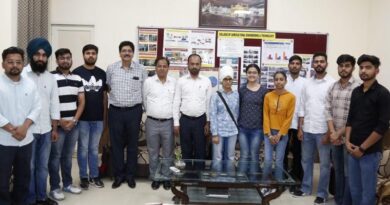