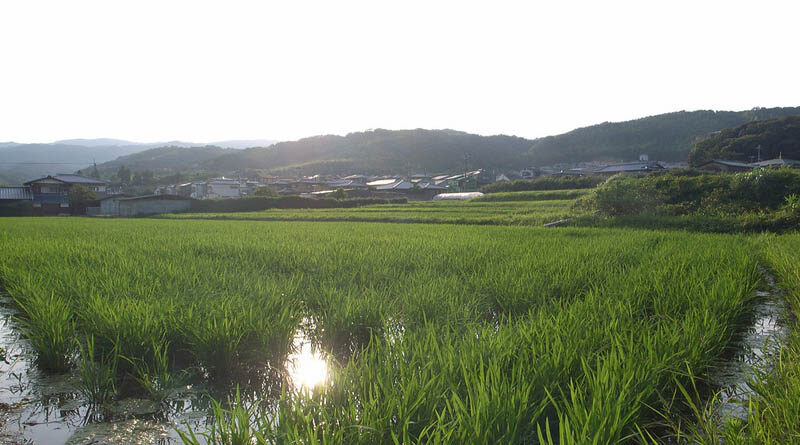 6 January 2021, Chandigarh, IN: The Centre and State Government have started various schemes for the welfare of the scheduled caste farmers for which a provision of Rs 193.63 crore has been made for the year 2020-21.

Giving information in this regard an official spokesperson said that that under the ‘Rashtriya Khadya Suraksha Mission’ (RKSM) (National Food Security Mission) subsidy is provided by the government on fertilizers for wheat, pulses, coarse grains, sugarcane and cotton crops as also on gypsum pesticides, bio fertilizers, seed distribution and spray pumps etc to the farmers. Elaborating on it further he said that under the ‘Atma Scheme’, other than giving training to the farmers belonging to scheduled castes they are also taken on tours and demonstration activities. Besides this, ‘In-Situ Crop Residue Management Scheme’, ‘Sub-Mission on Agricultural Mechanization Scheme’ and a subsidy of 50 per cent to 80 per cent is being provided on agricultural implements for ‘Scheduled Caste Groups’.

He further said that like other farmers, ‘Soil Health Cards’ are being made for the agricultural land of scheduled caste farmers so that they can get better yield by sowing their crops according to the quality of soil. Under the State Level Scheme, there is a provision to provide subsidy to the government on 200 battery-powered spray pumps. Furthermore, under the Biogas Scheme, these farmers are given a subsidy of Rs.10,000 on a biogas plant of one cubic and Rs.13,000 per plant on a biogas plant ranging from 2 to 6 cubic. Also, a subsidy of 85 per cent on the total expenditure is provided for Underground Pipeline Scheme, Sprinkler Irrigation System and Drip Irrigation Systems.

According to the spokesperson, a maximum benefit of Rs. 28,650 is given to the Scheduled Caste farmers on the Aluminium based Micro Irrigation System by the government. He said that the government is building water harvesting structures under the ‘Rashtriya Krishi Vikas Yojana’ in a village with Scheduled Caste population and the scheduled caste farmers are being imparted training to become ‘Atmanirbhar’ by setting up a Turmeric Processing Unit. 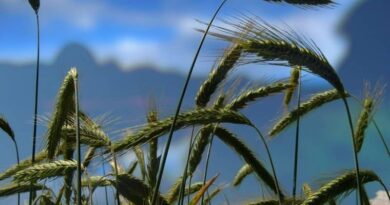 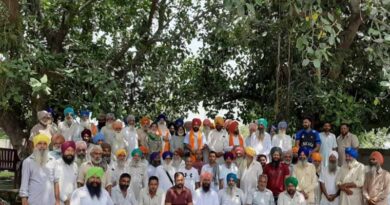 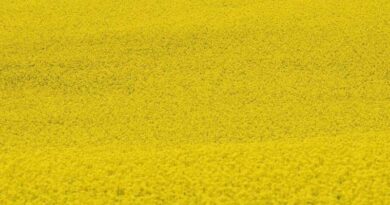 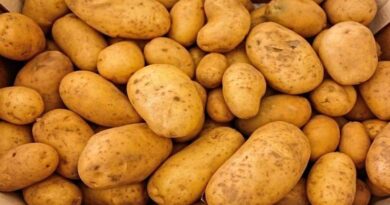 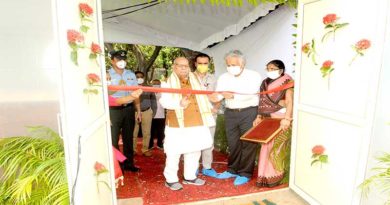 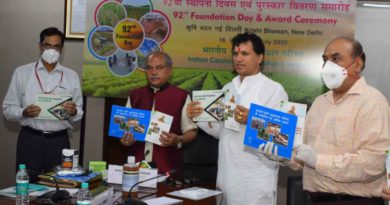