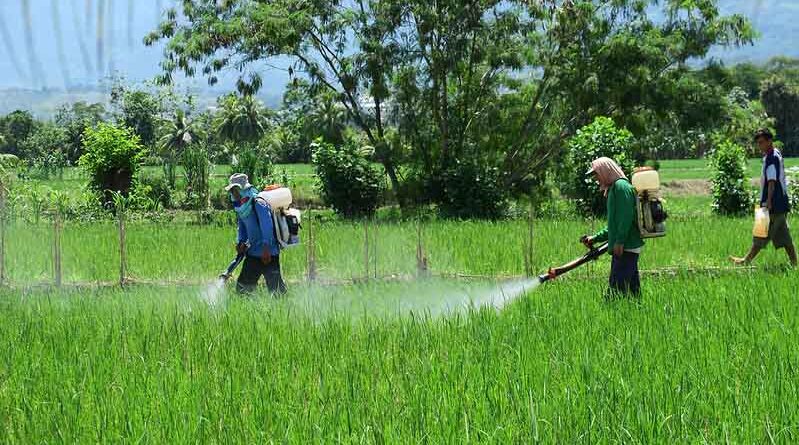 21 August, Chandigarh: Department of Agriculture and Farmers’ Welfare is conducting regular checking of pesticide shops throughout the State to ensure quality agrochemicals supply to farmers. Three Insecticide Testing Laboratories of Agriculture Department are working round the clock to test the insecticide samples taken by Insecticide Inspectors.

Since, April 2020, one case has been filed in the court, two FIRs have also been registered against the defaulters. Besides, show cause notices have been issued to the dealers and 8 pesticide dealers’ licenses have been cancelled.

He apprised that similar drive for monitoring of pesticide supply was also carried out during last two years, owing to which, there was reduction in usage of 675 MT (Technical Grade) pesticides worth Rs. 355 crores in the State during Kharif 2019 than year 2018, which is a remarkable reduction of about 18% in consumption of pesticides in one year.

Quality agrochemicals not only help in increasing the productivity of crops but also reduce input cost, thus, adding to total income of the farmers.

Amid such strict measures, no spurious agrochemicals have been allowed to be sold the State of Punjab. There is no major reported incidence of any pest on Paddy or Cotton crop on account of such active efforts of the department for ensuring supply of good quality of pesticides to farmers. Farmers are satisfied with the good condition of crop and expecting good returns this Kharif season.