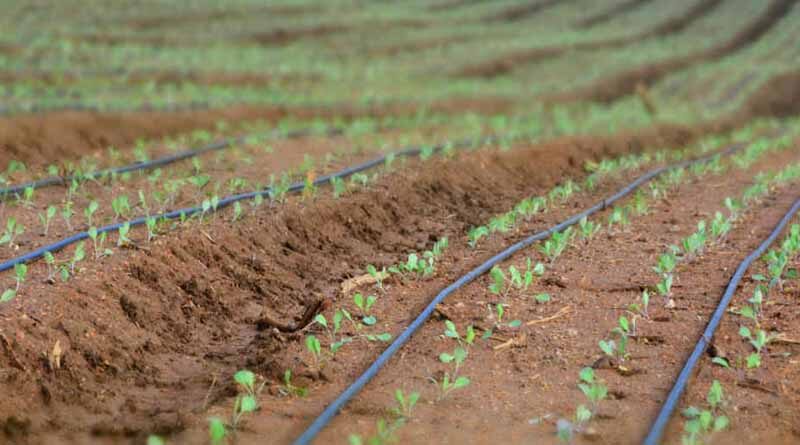 08 July 2021, Punjab: Punjab Cooperation Minister S. Sukhjinder Singh Randhawa though hailed the decision of Centre to carve out separate ministry of Cooperation from Agriculture yet he termed this decision a delayed one. He has expressed hope that the genuine concerns of farmers and other sections of rural society will be addressed and the cooperative movement at the grass roots level would be further strengthened.

In a statement, S. Randhawa asked the Centre to sincerely focus its sole attention to prioritize the issues faced by the Cooperatives in order to transform the destiny of beleaguered farmers especially the small and marginal ones, who were passing through an acute agrarian crisis due to squeezed margins of profit due to non-remunerative MSP coupled with their fragile economic condition owing to heavy burden of debt.

According to S. Randhawa if right decisions are taken by the newly created Union Cooperative Ministry, the vast majority of rural population can be economically empowered and the growing economic disparity between the normal population and the super rich can be reduced. The empowerment of cooperative movement can also be used for reducing social tensions arising out of disparity between the rich and poor and also bridge rural-urban divide.

Recalling the pivotal role of Punjabi farmers for ushering in green revolution in mid-60’s and subsequently the White Revolution, S. Randhawa said highlighted the contribution of cooperatives for the same. He said here comes a crucial role of the newly created Ministry of Cooperation to extend a helping hand to the farmers to script another success story in Cooperation by strengthening the Cooperatives societies to provide high quality seeds, fertilizers, agro-machinery, pesticides besides advancing short term crop loans and financial assistance to the farmers for allied farming activities like dairy, bee-keeping, poultry, fisheries and piggery. He appealed to the Union Ministry to focus on improving marketing and value addition of agriculture produce for increasing the income of small farmers.

S. Randhawa said that Punjab had a time tested model of Cooperation in the state which could be further strengthened and updated as per the changing needs to make it farmer friendly. He also mentioned that several novel initiatives like computerization of Cooperative Banks and Societies have been taken by the State Cooperation department but still a lot remains to be done for which liberal funding supports is required. S. Randhawa said the Centre should draw a broad plan to extend financial support to the already existing well knit cooperative network in the state to strengthening its cooperatives viz. Markfed, Milkfed, Sugarfed besides Punjab State Cooperative Banks and Punjab Agriculture Development Banks through infusing fresh funds with a thrust to give another push to further fortify the Cooperative movement. 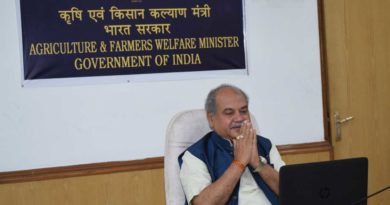 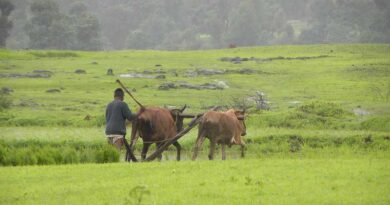 PAU To Hold Webinar On Low Tunnel Cultivation Of Vegetables 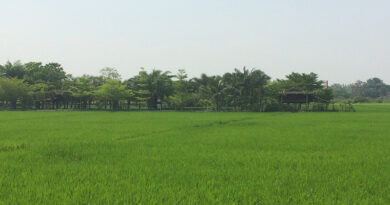 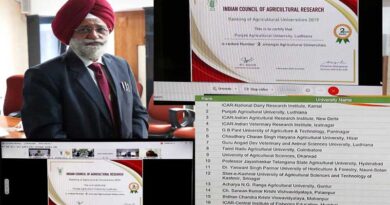 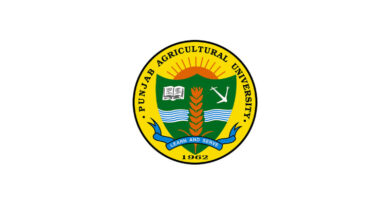 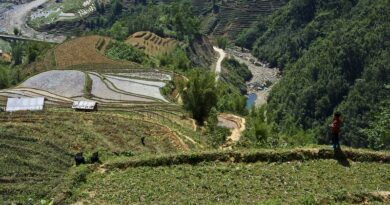