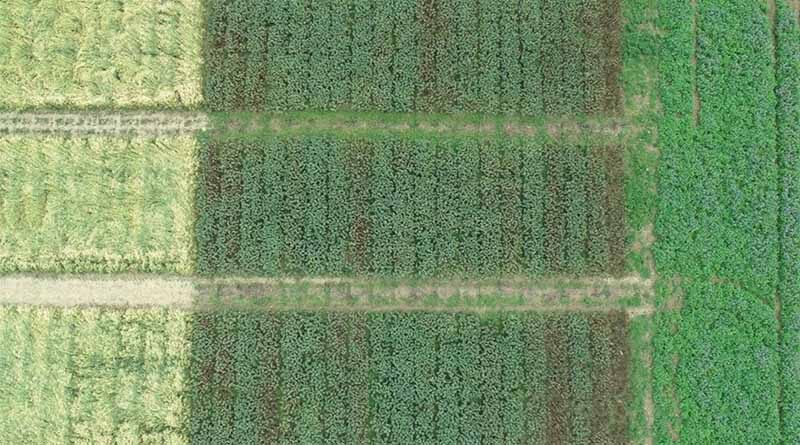 27 August 2021, Chandigarh: Haryana Agriculture and Farmers’ Welfare Minister, Sh. J.P Dalal said that an international spice market with modern facilities will be set up  at Sersa, Sonipat in the state.

He said this during a meeting held with the traders and officials of Haryana State Agricultural Marketing Board here today.

The Agriculture Minister said that dry fruits, pulses and spice market would soon be developed on 16 acres of land in Sersa village of Sonipat district. The market would have facilities like warehousing, cold storage and connectivity.

Sh. Dalal said that there would be no better place than Sersa to set up market near Delhi. Developing this market will enhance business in the state and generate more GST.

In the meeting, the Minister was apprised about the suggestions and demands of the traders. The traders expressed their gratitude and said that setting up spice market is an excellent measure taken by the Haryana Government which would also benefit the upcoming traders in the future.

The Minister urged the traders that if they face any kind of problem, they can contact the concerned Department of the Government. Every possible effort will be made to solve their problem.