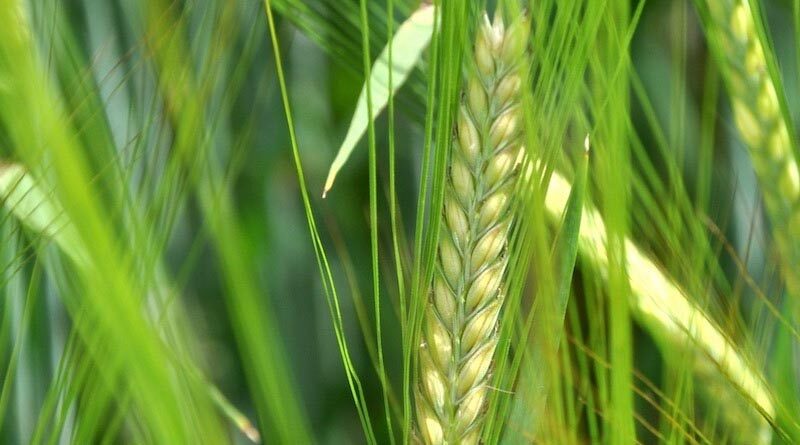 02 December 2021, Scotland: The new AHDB Recommended List was released on 29th November, and although no new varieties with potential for malt distilling have been added, there is still good news.

LAUREATE, the biggest variety in Scotland with the highest level of purchases from maltsters, has had a fantastic year, yielding above its 5-year mean, showing that its yielding ability has not dwindled over the seven years it has been on the RL.  In fact, LAUREATE has shown over the years that it has consistently performed despite the different seasons, and that it still performs as well, if not better than some of the newer varieties.

There are four new spring barley varieties added to the AHDB Recommended List, three with potential brewing quality (Jensen, SY BRONTE and Spinner) and one for the feed market (Malvern).  Although there is no potential for the malt distilling market, SY BRONTE has many desirable characteristics for a feed option in Scotland.

Strong yields across all regions

Stiff straw with high resistance to lodging and brackling, giving it security on high potential sites and in difficult weather conditions

Syngenta recognise the huge importance of the Scottish malt distilling market and remain committed to breeding non-GN varieties suitable for malt distilling as well as brewing, with yield and agronomics to suit Scottish growers. 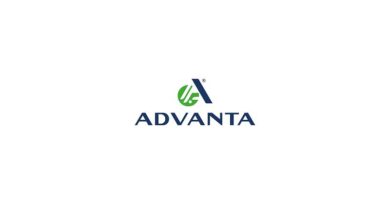 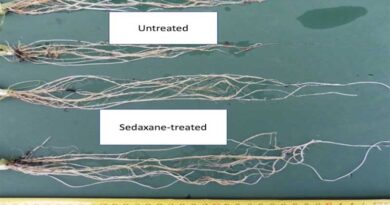 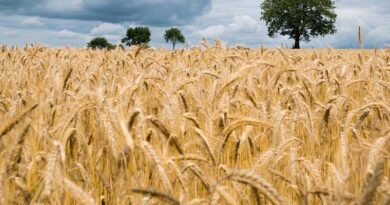 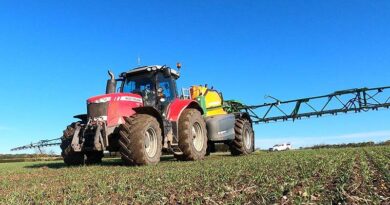 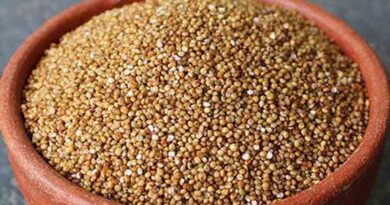 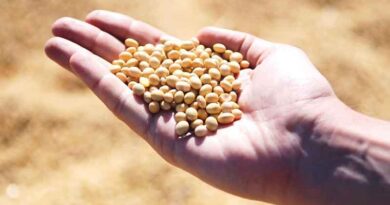 District wise recommended varieties of Soybean for the state of Rajasthan