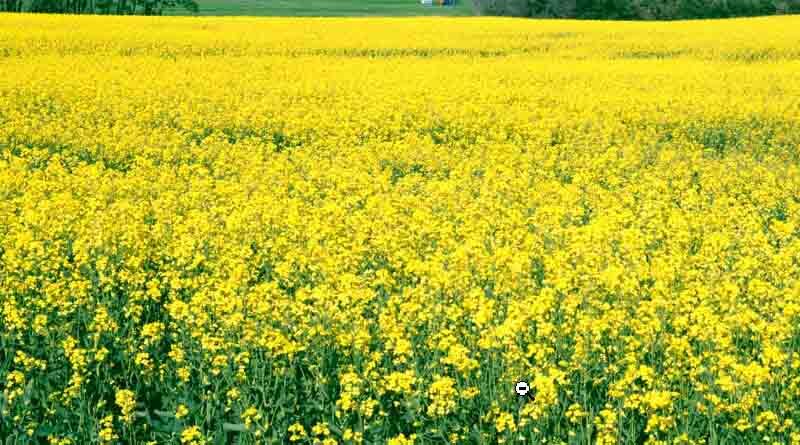 17 June 2022, EU: The EU last week reduced its imports of palm and soy oil, as well as rapeseed oil (RSO), as the market adjusts to a renewed availability of sunflower seed (SFS) and oil (SFO).

The EU imported 46,000t of SFS in the week ending 12 June, with weekly imports above the 2020-21 weekly average for the 14th week running, provisional European Commission data show. Ukraine supplied the majority and remains the bloc’s second largest supplier this marketing year (July-June), behind Moldova. But the bulk of imports were bound for Bulgaria and Romania, which reported 17,000t and 14,000t of arrivals last week, respectively, and could be destined for re-export to other destinations within or outside the EU-27.

Greater SFS imports in recent weeks have allowed cumulative imports for this marketing year to catch up to 2020-21’s import pace. Cumulative imports stood at 839,000t as of the 50th week in 2021-22 ending 12 June, down by just 3pc on the year — three months earlier, cumulative imports amounted to just half of the volume compared with the same point in 2020-21.

Soybean imports on 6-12 June were above the 2020-21 weekly average for the sixth week in a row, as Brazil’s main soy export season continues and Brazilian farmers make space for the next corn crop.

In contrast, rapeseed imports fell below average for the third week in a row, as the pressure to replace the loss of sunflower supply from Ukraine lessens. The EU’s cumulative rapeseed imports stood at 5.19mn t as of 12 June, down by 15pc on the year, as falling crush margins in February-April prompted a shift towards imports of RSO.

Growing availability of SFO allowed the pace of other veg oil imports to slow. RSO imports remained low last week, as higher volumes at the start of the 2021-22 marketing year drove cumulative imports to more than double compared with 2020-21.

Soybean oil imports also fell on the week, and imports of crude palm oil (CPO) dropped to their lowest in two months as the industry continues the switch from CPO to alternative veg oils. 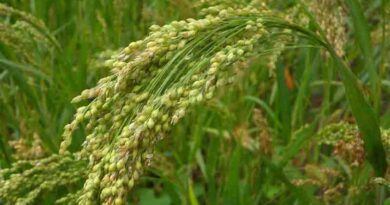 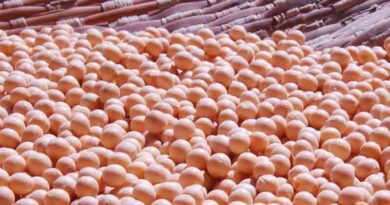 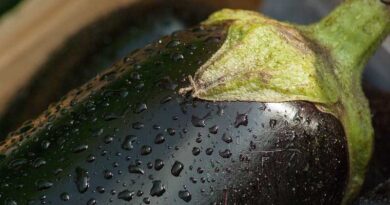 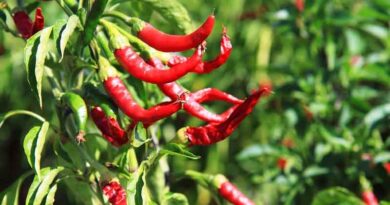 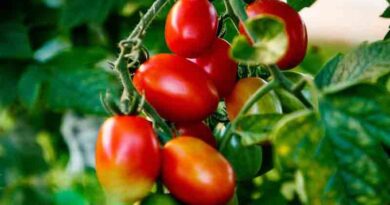