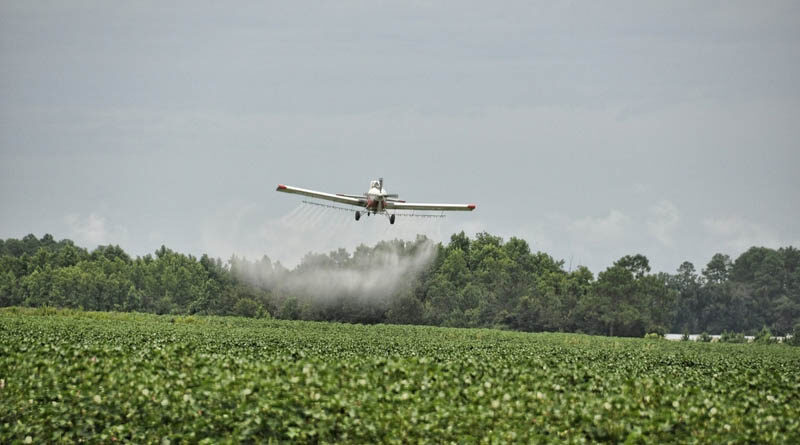 20 May 2021, New Delhi, IN: To achieve self-sufficiency in the production of oilseeds, the Ministry of Agriculture and Farmers Welfare has adopted a multi-pronged strategy. Under the strategy, the Government of India has approved an ambitious plan for the free distribution of high yielding varieties of seeds to the farmers for the Kharif season 2021 in the form of mini-kits.The special Kharif programme will bring an additional 6.37 lakh hectare area under oilseeds and is likely to produce 120.26 lakh quintals of oilseeds and edible oil amounting to 24.36 lakh quintals.

To become Aatmanirbhar in oilseeds, Union Agriculture Minister Shri Narendra Singh Tomar also put emphasis on enhancing the productivity of oilseeds by increasing the availability of high yielding varieties of seeds for the farmers to use on their fields. Accordingly, the special Kharif plan was discussed in detail with the State Governments in a webinar in April 2021 and also in the KharifConference on 30th April 2021.Through these consultations, both area and productivity enhancement has been formulated for soybean and groundnut with a focus on high yielding varieties of seeds to be provided free of cost under the National Food Security Mission (Oil Seeds and Oil Palm) Mission as under;

Distribution of soybean seeds for high potential districts in 73 districts of the 8 states of Madhya Pradesh, Maharashtra, Rajasthan, Telangana, Karnataka, UP, Chhattisgarh and Gujarat costing Rs 104 crore and 3,90,000 ha.

Distribution of mini kits in 90 districts of the 9 states of Madhya Pradesh, Maharashtra, Rajasthan, Karnataka, Telangana Chhattisgarh, Gujarat, UP and Bihar costing Rs 40 crore. The area to be covered will be 1,006,636 ha and the number of mini-kits will be 8,16,435.