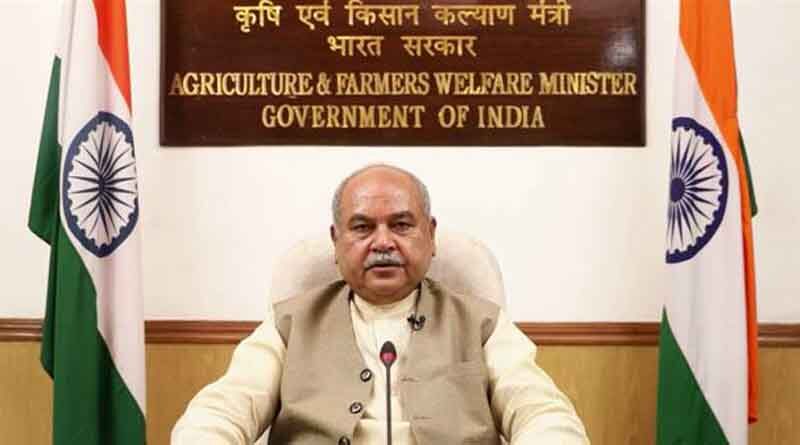 29 July 2021, New Delhi: Union Minister of Agriculture and Farmers Welfare Mr. Narendra Singh Tomar virtually delivered the Ministerial Statement in the Pre-Summit of United Nations Food System Summit 2021 today. In the statement, the Minister emphasized the importance of Agriculture in achieving the Sustainable Development Goals (SDGs) 2030 as 12 out of 17 SDGs are directly dependent on agriculture. He said that agriculture plays an important role in the socio-economic transformation of developing countries. In this regard, hementioned the journey of Indian agriculture from a state of food shortages to that of a food grain exporter through Green, White and Blue revolutions. The Minister said India’s public distribution system and price support system for farmers is unique in the world.

The Minister reiterated the focus of the Government of India on small and marginal farmers and listed various steps taken by the Government under the leadership of Prime Minister Mr. Narendra Modi towards making farming profitable for farmers; increasing their incomes and development of post-harvest infrastructure in the rural areas. In this regard, the Minister listed the creation of Agriculture Infrastructure Fund with a corpus of Rs 1 lakh crore, formation of 10000 Farmer Producer Organizations, the PM KISAN Scheme through which an amount of 1.37 lakh crore has been credited to the bank accounts of 11 crore farmers.

Mr. Tomarexpressed that India is conscious of its commitments towards climate change and mentioned the steps taken by Government of India in making agriculture sustainable. He also highlighted the “Per Drop More Crop” scheme for irrigation; Paramparagat Krishi Vikas Yojana’ for organic farming as well as the ‘Soil Health Card’ Scheme to conserve water and soil resources.The Minister also stated that the Government of India has launched the Pradhan Mantri FasalBima Yojana (PMFBY) to provide insurance protection for covering the risk of farmers.

The Agriculture Minister concluded by re-emphasizing the commitment of India to achieve the Sustainable Development Goals 2030 and in making our agri-food systems sustainable. He thanked the UN for accepting the Government of India’s proposal to celebrate the year 2023 as ‘International Year of Millets’. The Ministercongratulatedthe United Nations and the Government of Italy for organizing the UN Food Systems Pre-Summit and wished all participants stay safe. 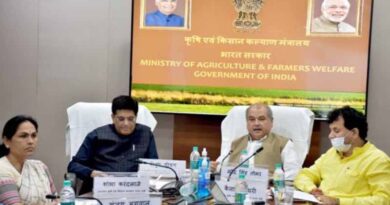 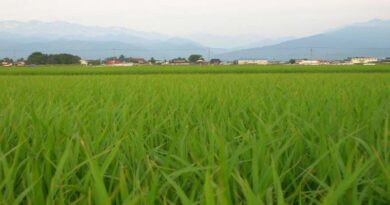 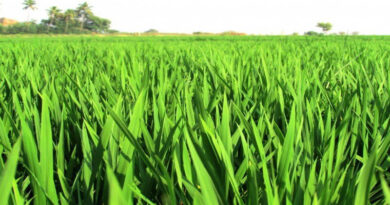 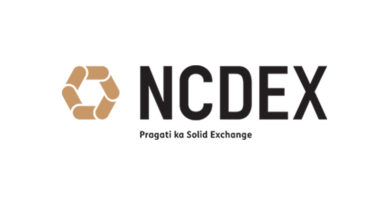 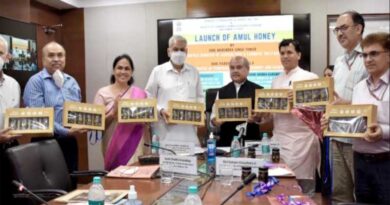 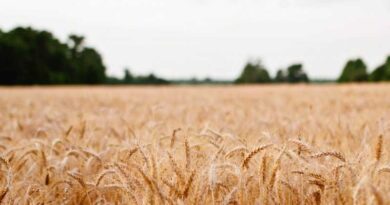