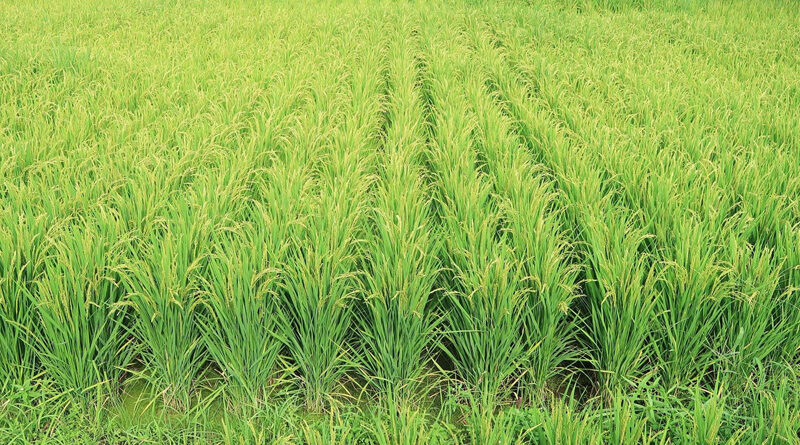 07 April 2021, New Delhi, IN: Union Minister for Agriculture and Farmers’ Welfare Mr. Narendra Singh Tomar launched “मधुक्रान्तिपोर्टल” and Honey Corners of NAFEDtoday in New Delhi. “मधुक्रान्तिपोर्टल” is an initiative of National Bee Board (NBB), Ministry of Agriculture and Farmers Welfare under National Beekeeping & Honey Mission (NBHM). This portal is being developed for online registration to achieve traceability source of Honey and other beehive products on a digital platform. The technical and banking partner for development of this digital platform is Indian Bank. An MoU between NBB and Indian Bank was signed for this project.

Addressing the launching ceremony Mr. Tomar said Honey Mission will lead to increase in income of farmers, employment generation and increase in exports. Sweet Revolution should spread all over the country and Indian honey should meet global standards, he added.

Necessary functionalities are being developed on the Portal to create a database of all stakeholders involved in Honey and other hive products’ production, sales and marketing chain. On-line Registration of beekeepers is being launched today in first phase, followed by registration of other stake-holders in Honey Trade. All sales transactions in Honey trading in country shall be captured through a mobile app in second phase to achieve desired results in the area of Honey source traceability.

Online registration/ traceability system for source of Honey & other beehive products willhelp in checking the quality & source of adulteration of honey. The system will alsoenable consumers/public to know the source of honey and assure quality of the products.

For marketing support to the FPOs, NAFED has developed 14-15 Honey Corners, one each in 5 NAFED Bazaar at Ashram, New Moti Bagh and East of Kailash, Panchkula and Mussoorie in their Bazaar/Retail Stores. More Honey Corners will be developed by NAFED in most of the upcoming major 200 NAFED Stores to promote market support for honey & other beehive products. Online marketing options will be explored to provide a platform for marketing and promotion of Honey supplied by the FPOs.

Ministry of Agriculture & Farmers Welfare has been making efforts to address issues relating to quality of honey through setting up of quality testing labs and online registration/ developing traceability system for source of Honey & other beehive products under NBHM.

Following are the main achievements made in beekeeping/ honey by NBB, DAC&FW:

A World Class State of the Art Honey Testing Lab at NDDB, Anand, Gujarat has been setup under NBHM. The Lab has been accredited by NABL and started working/ testing of honey samples. Already inaugurated by Union Minister of Agriculture & Farmers’ Welfare on 24th July, 2020.

These facilities/projects are being approved/implemented by NBB, DAC&FW on the occasion of Commemoration of 75 Years of India Independence “Bharat ka Amrut Mahotsav” launched by the Prime Minister of India and being celebrated in all parts of the country.

Among others, it has been decided to set up 100 Mini & 4-5 Regional/Big Honey & other Beehive Products Testing Labs in 3 years under NBHM.

70 FPOs of Beekeeper/honey producers, including 65 by NABARD & others and 5 by NAFED in Bihar, UP, MP, Rajasthan & WB, have been formed.

Roadmap for collaboration with National Highways Authority of India (NHAI) for plantation of bee friendly flora on roadsides & promoting beekeeping is being made.

29 Bee Breeders have been developed for multiplication/production of quality honeybee colonies along with queens for providing to the trained farmers/beekeepers. Each Bee Breeder produces at least 2000 bee colonies every year.

Awareness created about role of honeybees/beekeeping in pollination support of various crops.