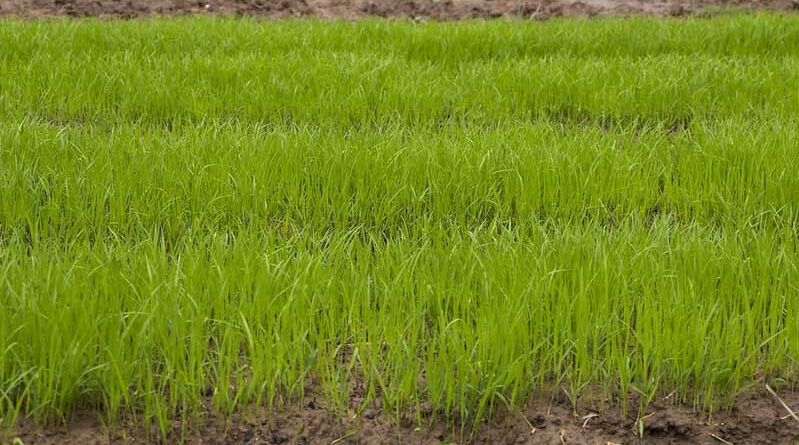 Total 1270.3 q of breeder seed of such varieties has been produced and made available to Central and State Seed production agencies which include 202.9 q during  2018-19, 515.9 q during 2019-20 and 551.5 q during 2020-21 for downstream multiplication of foundation and certified seed. Breeder seed of flood/ water logging/ submergence tolerant varieties was supplied to NSC, Odisha, Tamil Nadu, West Bengal, Uttar Pradesh, Jharkhand, Telangana, Andhra Pradesh, Manipur, Tripura, Meghalaya in case of rice; Chhattisgarh, Madhya Pradesh in case of maize and West Bengal and NSC in case of Jute.

Further, during 2018-19 to 2020-21, 25823.8 q quality seed of newly released flood/ submergence/ water logging/ deep water tolerant varieties of rice, maize and jute has been made available to the farmers. As a result of adoption of stress tolerant high yielding varieties of different crops, production of all the crops has increased over years.

During last three years and current kharif 2021 season, a total of 7949510 quintals of quality seed of flood, drought and salinity tolerant rice varieties has been made available to the farmers across 24 states which can cover a total area of around 39747550 ha.  The details are at Annexure-III.

Each state is indenting the breeder seed of different crop varieties as per Seed Rolling Plan in three years advance and finalized in the Breeder Seed indent meetings during both Rabi and Kharif seasons organized by Seed Division of DAC&FW and ICAR which is attended by senior officers of State Deptt. of Agriculture, representatives of all central and state seed production agencies, Directors and Project Coordinators of all ICAR Institutes and officers of Seed Divisions of DAC&FW and ICAR and state-wise and variety-wise discussions are held where emphasis is given on inclusion of high yielding, stress tolerant and biofortified crop varieties in the Seed Rolling Plan. List of new varieties released during past five years with details of performance, specific traits, recommended area and developing Institutes is circulated to all public and private seed producing agencies. During Zonal Seed Review Meetings, Weekly video conferences and National Kharif and Rabi campaigns organized by DAC&FW, States are advised to focus on planning, production and distribution of seeds of drought, flood and salt tolerant varieties to the farmers. The Government of India supplements the efforts of the State Governments by coordinating with them to meet their seed requirement through National Seed Corporation and State Seeds Corporations. The availability of stress tolerant (flood, drought & salt) rice varieties certified/quality seeds produced and made available to the farmers during last three years and current year is given at Annexure-III.

In order to meet the requirement of seeds of climate resilient short and medium duration crop varieties to the farmers during natural calamities and unforeseen conditions like floods, drought etc., seeds are reserved/ maintained under the component National Seed Reserve of Sub-Mission on Seeds and Planting Material in DAC&FW.

The quantity of seed reserved/maintained and financial assistance provided to States under this component during last three years are as under: 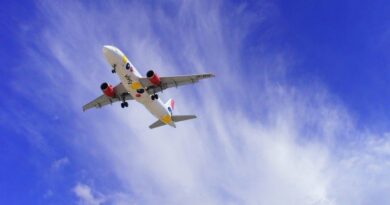 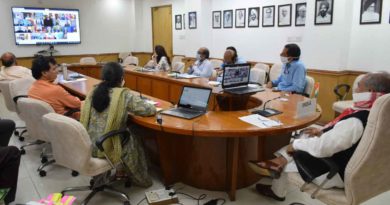 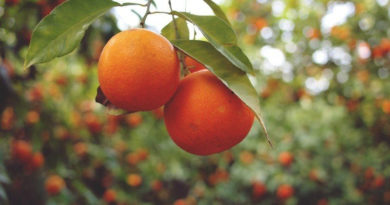 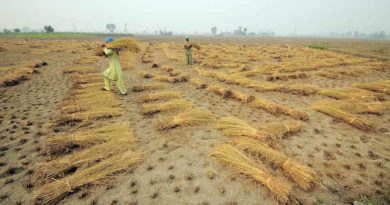 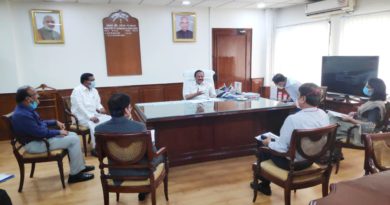 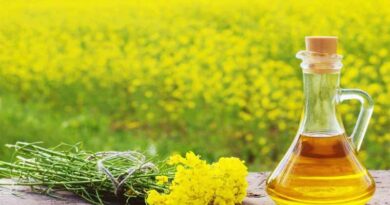