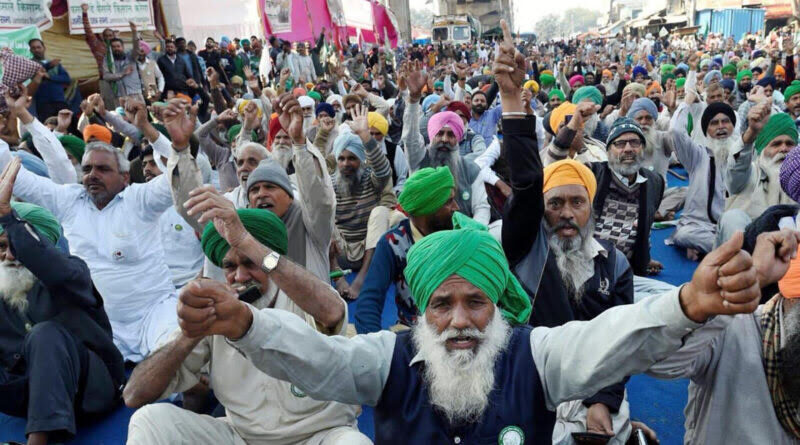 09 December 2021, New Delhi: The Modi government today shared a proposal offering favourable solution to farmer union leading the protest. The farmer Union Samyukt Kisan Morcha was in discussion with the government on their five key demands to end the protest and had requested a written proposal from the government.

The draft proposal from the government’s end was exchanged several times in the last two days until a final proposal with favourable terms was shared with the farmer union. The farmer union has accepted the offered solution and has planned to end the protest and leave the protest site on 11th December 2021.

The demand of compensation for the families who have lost their loved ones during the protest has been agreed by the Central Government. The Government has received in principle agreement from the State Government of Haryana, Uttar Pradesh and Punjab.

On provisions of electricity bill, the Government has agreed to discuss it with the farmer union Samyukt Kisan Morcha before presenting the bill in parliament.