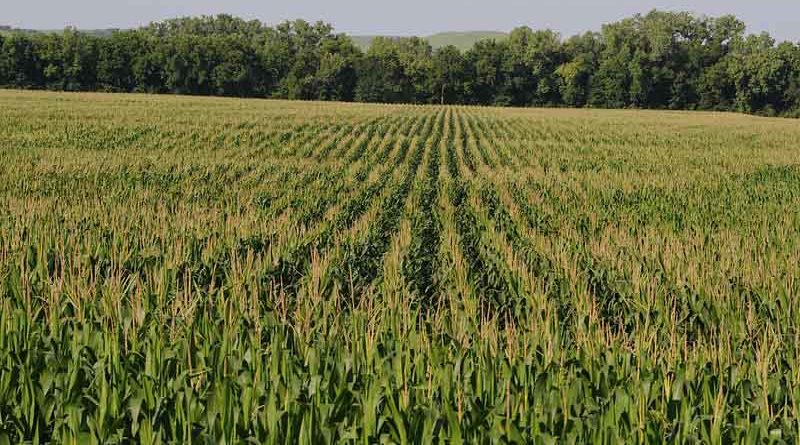 17 July 2020, New Delhi: The enrolment of farmers under Pradhan Mantri Fasal Bima Yojana (PMFBY) for Kharif-2020 season is going on in full swing in various States and UTs of the country. Government of India has made enrolment free for all the farmers who only need to pay premium amount.

Farmers can get their food crops (cereals and oilseeds) insured at a minimal premium rate of 2% of sum insured, and commercial and horticulture crops at 5% of sum insured in Kharif -2020. The remaining premium will be subsidised by the Centre Government and States. The cut-off date for ongoing Kharif 2020 season in few States/UTs may end by 31st July 2020.

The Union Minister of Agriculture Mr. Narendra Singh Tomar has appealed to the farmers to get enrolled under PMFBY; requested all farmers to protect themselves against financial loss due to crop failures/damages as a result of natural disasters.

The Scheme ensures protection of crop loss for entire cropping cycle, from pre-sowing to post-harvest activities. Farmers are encouraged to enrol for the Scheme at the earliest to avail the coverage against prevented sowing due to any unforeseen calamity. In addition, there is comprehensive risk coverage against drought, floods, inundation, landslides unseasonable rainfall, hailstorm, natural fires, and cyclone for the standing crop as well as coverage against hailstorm, cyclone and unseasonal rainfall for post-harvest crop.

PMFBY Voluntary for farmers from Kharif 2020

In February 2020, the Government of India approved revamping of PMFBY in order to address some previous challenges in the implementation of the crop insurance scheme. The Government made the scheme voluntary for all the farmers from Kharif-2020 onwards. Earlier, the scheme was compulsory for all the loanee farmers. Now, farmers with loan dues can opt out of the scheme by submitting a simple declaration to their bank branch seven days before the cut-off date of enrolment.

Farmers need to carry Aadhaar number, bank passbook, land record/tenancy agreement, and self-declaration certificate to complete the enrolment process. This season, all farmers enrolled under the Scheme will be intimated about the status of their application through regular SMS on their registered mobile numbers.

The Ministry of Agriculture and Farmers Welfare has taken a slew of steps to create awareness among the farmers about the Scheme. Different insurance companies in cooperation with the Ministry of Agriculture and Farmers Welfare and State Agricultural Departments have launched a massive campaign across the country. Different activities such as local level awareness meetings, display of banners and posters at important locations, distribution of pamphlets, IEC Vans, advertisements in local and national newspapers, Mass Media Campaign among others, are being conducted to create awareness at the grassroots level. 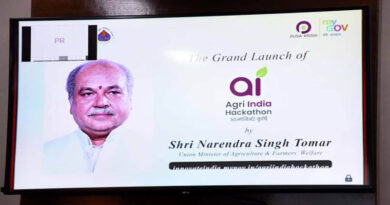 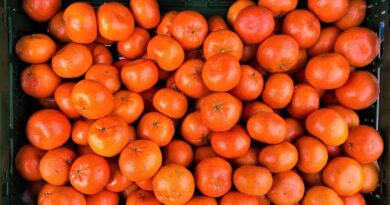 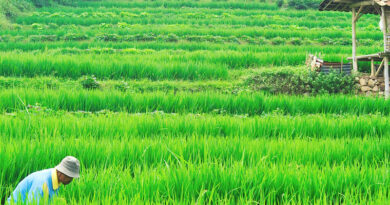 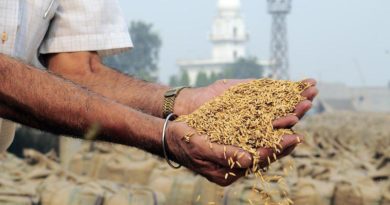 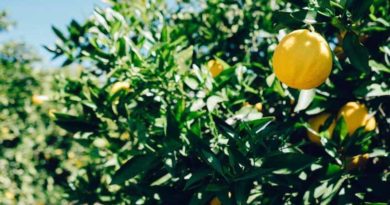