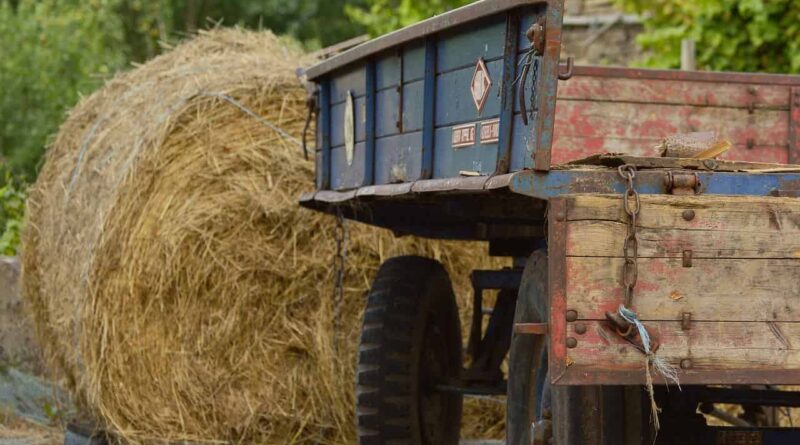 05 May 2021, New Delhi, IN: Agriculture Infrastructure Fund has crossed the Rs. 8000 crore mark after receiving 8,665 applications worth Rs. 8,216 crores. The largest share of the pie is contributed by Primary Agricultural Credit Societies (PACS) (58%), agri-entrepreneurs (24%) and individual farmers (13%).

These investments are for a wide range of projects which will unlock value for farmers across the country. States leading the front are Andhra Pradesh (2,125 applications), Madhya Pradesh (1,830), Uttar Pradesh (1,255), Karnataka (1,071) & Rajasthan (613). While most of these states are leveraging their strong cooperatives network to take the lead, Madhya Pradesh stands out with the highest non-PACS applications. Agriculture Infrastructure Fund will bring together the collective power of all stakeholders in the Agriculture ecosystem.

The Department of Agriculture Cooperation and Farmers Welfare (DAC&FW) is undertaking a host of initiatives to accelerate on-ground investments. The department has directly reached out to 150+ FPOs and livelihood organisations, along with IFFCO, HAFED, NAFED & others. The department hosted an agribusiness conclave, supported by CII & FICCI, with 90+ agribusiness participants; where key players like Arya CMA, Mahindra Agri, Tata Consumer, IFFCO and Escorts Cropping Solutions gave presentations on their role in building infrastructure under AIF through partnership with farmers, farmer groups and local entrepreneurs.

The department has been regularly conducting reviews of states to monitor progress & promote cross learnings. In addition to it, a state conclave was conducted with 190+ participants from state departments, where Andhra Pradesh demonstrated its PACS led model & Madhya Pradesh demonstrated its local entrepreneurship led model. States have in turn engaged with a large number of farmers and local entrepreneurs.