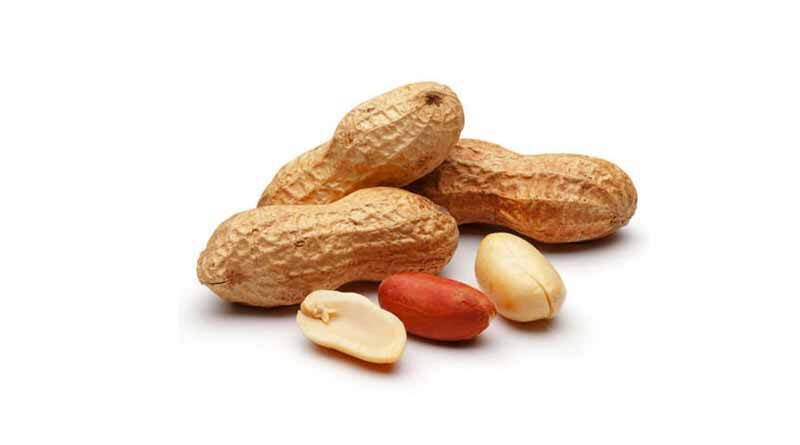 08 June 2021, New Delhi:  Opening a window of possibilities of boosting groundnut exports from eastern region, a consignment of 24 metric tonne (MT) of groundnuts was exported to Nepal from West Bengal.

The consignment was sourced from farmers of west Midnapore district of West Bengal, was exported by APEDA registered Laduram Promoters Pvt Ltd, Kolkata.

India exported 6.38 lakh tonnes (worth of Rs 5381 crore) of groundnuts during 2020-21. The groundnuts are exported to mostly countries such as Indonesia, Vietnam, Philippines, Malaysia, Thailand, China, Russia, Ukraine, United Arab Emirates and Nepal.

According to the third advance estimates of oilseeds production by the ministry of agriculture and farmer welfare, the groundnut production in 2020-21 is estimated at 101.19 lakh tonne against 99.52 lakh tonne estimated inn 2019-20.

Gujarat is the largest producer of groundnuts in the country, which is followed by Rajasthan, Tamil Nadu, Andhra Pradesh, Karnataka, Madhya Pradesh, Maharashtra, West Bengal and Rajasthan. The crop is grown in both Kharif and Rabi seasons. The Kharif season has a share of more than 75% of the total production.