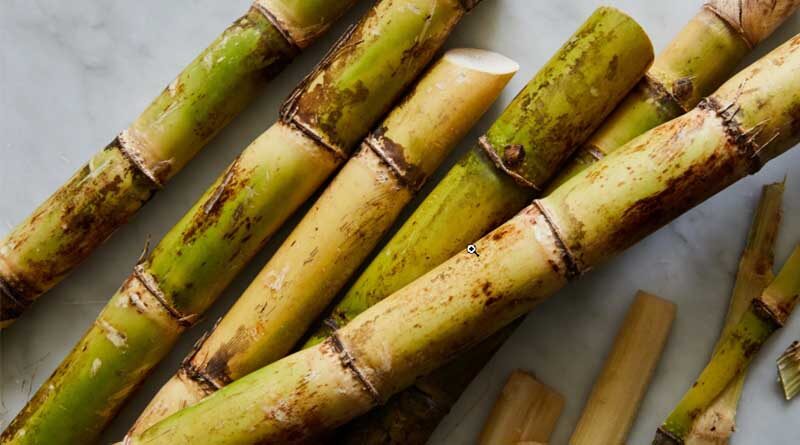 15 September 2022, Chandigarh: Haryana Agriculture and Farmers Welfare Minister J P Dalal said that the construction work of ethanol plants to be set up in sugar mills should be expedited so that the farmers can be benefitted from these Mills. In addition, farmers should produce more and more of the new variety of sugarcane 15023. The Subsidy will be provided to farmers on this variety, he added.

The Agriculture and Farmers Welfare Minister while chairing a meeting of the Sugarcane Control Board here today, asserted that an ethanol plant of 60 KLPD has been set up in Shahabad Sugar Mill and an ethanol plant of 90 KLPD will be installed in Panipat Sugar Mill soon. Apart from this, proposals have been prepared to set up ethanol plants in Rohtak, Karnal, Sonipat, Jind, Kaithal, Meham, Gohana and Palwal sugar mills, he added. The Cooperation Minister Dr. Banwari Lal, Additional Chief Secretary of Agriculture and Farmers Welfare Department Smt. Sumita Mishra were also present in the meeting.

Giving more information in this regard, the Agriculture Minister said that Haryana is the state which gives the highest sugarcane price to the farmers in the country. Moreover, the Chief Minister Sh. Manohar Lal is pro-farmer and is always working for the welfare of farmers. The prices of sugarcane will be fixed soon while keeping in mind the well-being of farmers, he added.

In addition, the Agriculture Minister said that a new variety of sugarcane 15023 has been prepared for the farmers. This variety has been approved by the Central Government. The Haryana Agricultural University Hisar has also been directed to verify this variety soon. More and more seeds of this variety should be prepared so that farmers can take more advantage by producing more of it. With this, the Haryana government will provide financial assistance to the farmers who sowed this new variety last year by verifying, he added.

During the meeting, the Agriculture Minister further said that a committee has been formed to remove the gap in the production of cooperative sugar mills and private sugar mills. Also, the committee will prepare and submit a report soon. For this, accountability of sugar mills will be fixed at the individual level. This year, the crushing season of sugar mills will be started before the previous season so that farmers can easily sow the upcoming crop, he asserted.

He further directed to select land for giving 50 acres of land to Sugarcane Breeding Institute Karnal for preparing new varieties of sugarcane so that seeds of new varieties can be made available to the farmers of the state.

Apart from this, it was decided to renew the licenses of the old Gur-Khandsari units and issue licenses to the new units. Last year, licenses were issued to 168 jaggery and 2 Khandsari units.

The Director General of Agriculture Department Hardeep Singh, Registrar Cooperative Societies Dr. Shaleen, managers of all sugar mills and board members were present in the meeting. 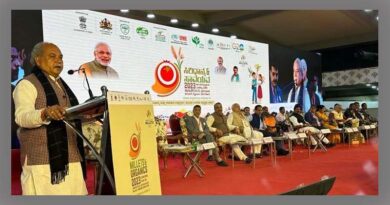 Farmers will benefit from increase in production, consumption and export of Millets 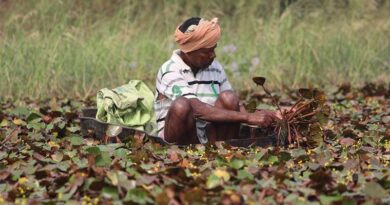 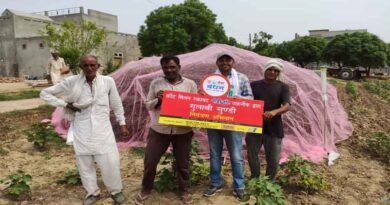 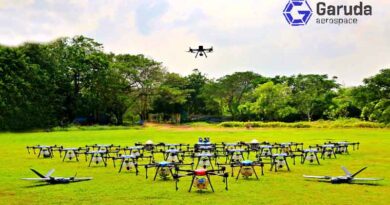 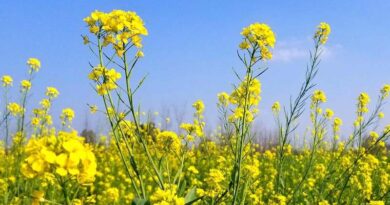 Haryana government in talks with Canadian firm for investment in agriculture 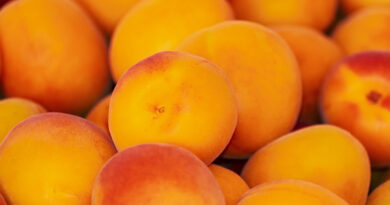