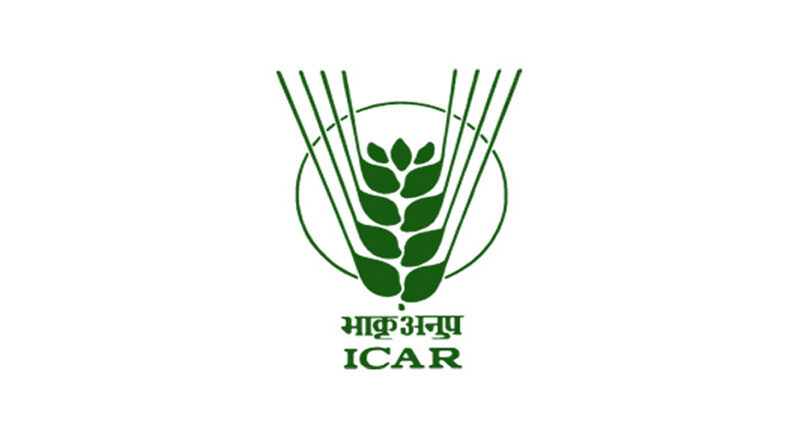 13 April 2022, New Delhi: “There is a need to have a solid mechanization for having the desired results in the fields of agriculture and allied science”, said Dr. Trilochan Mohapatra, Secretary (DARE) & Director General (ICAR). Dr. Mohapatra was addressing the inaugural session of the “Annual Conference of Vice-Chancellors of State Agricultural Universities – 2022” organized by the Indian Council of Agricultural Research, New Delhi here at National Agricultural Science Complex Centre, New Delhi from 12th to 13th April, 2022.

Prof. (Dr.) Anil Kumar Srivastava, Chairman, Agricultural Scientists’ Recruitment Board, New Delhi  applauded the ICAR’s Scientists’ efforts that have led the country to be self-sufficient in the food crops. The unconditional support provided by the agricultural experts of ICAR during the challenging times of COVID-19 Pandemic period was also underlined by him.

The Dignitaries also released the various ICAR Publications on the occasion.

The Vice-Chancellors of State Agricultural Universities; Deputy Directors General of ICAR; Senior Officials of ICAR and NAHEP along with the Heads of Krishi Vigyan Kendras and Agricultural Scientists participated in the Conference. 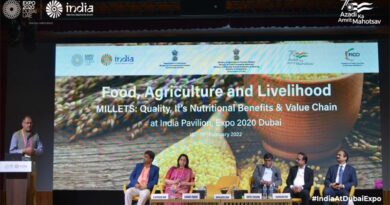 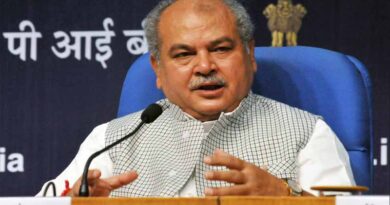 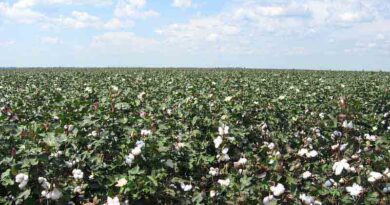 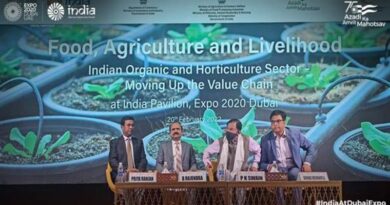 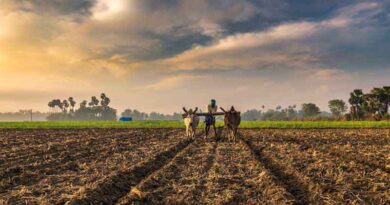 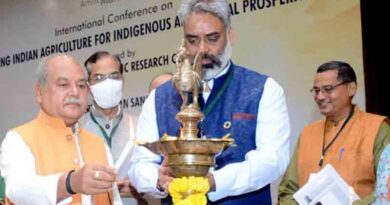 Incubation centres for food processing at Gwalior, Morena and Sehore