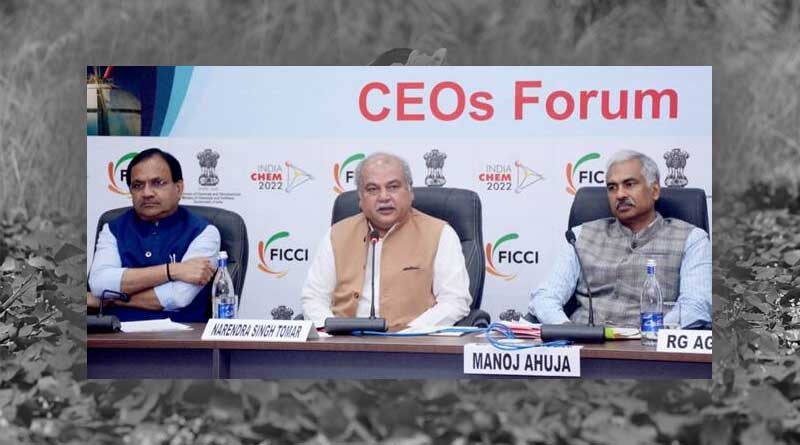 04 November 2022, New Delhi: Union Minister of Agriculture and Farmers Welfare, Mr. Narendra Singh Tomar said that the country is moving towards positive changes. The current scenario of India has changed, within the country and at the world level. Today we have the capability of making our nation strong in every respect. Mr. Tomar said this at India Chem-2022 (12th Biennial International Conference and Exhibition, Vision-2030 – Role of Chemicals and Petrochemicals in Building India), organized by the Union Ministry of Chemicals and Fertilizers and FICCI, here today.

The Minister further said that with coordination we can achieve our goals in a given period in all areas. Government, farmers, and industry all have the same aim that our work should bring positive results. This will help the country to move forward. He said that the big economies of the world have not yet recovered from the impact of Covid, but still our country’s economy is strong. The reason for this is the timely steps taken under the leadership of Prime Minister Mr. Narendra Modi. The central government made many efforts one after the other for other industries including MSMEs and also for agriculture and the common poor man. Work was done to make vaccines on time, injecting the economy with schemes like PLI. Mr. Tomar said with reference to the primacy of agriculture in India that the nature of any person and the country never changes. If we want to move forward, then we have to move forward according to our basic instinct. Agriculture and the agricultural economy is the strength of India. Agriculture should be profitable, production-productivity should increase, chemical-fertilizer should be used properly, awareness about soil health should increase, all this is necessary for the holistic development of agriculture. There was a time when only the availability of fertilizers and seeds or the creation of irrigation facilities was considered necessary for agriculture. Seed sellers used to think of seeds, Fertilizers seller used to see their own benefits but now when we think about the agriculture sector, then there is a need to think holistically. When this happens, everyone benefits from it. Farmers will be benefitted and the country will also get more employment opportunities. The Government of India has been working in this direction for the last eight years under the leadership of the Prime Minister.

Union Minister Mr. Tomar said that the problems regarding the registration of pesticides were rectified after deliberation and review. The government is constantly trying to remove all such obstacles and problems. We all know that Prime Minister Mr. Modi give emphasis on Ease of Doing. We will try our best to resolve all the hurdles faced by the industry, and the conclusions that will come in the deliberations of this conference. Mr. Tomar said that all should join together, cooperate with each other, and move forward so that when India celebrates 100 years of independence, then we should get the pride of being citizens of a developed India. A strong and capable India should be handed over to the next generation. If we discharge the role that we all have, then we will definitely achieve this goal. 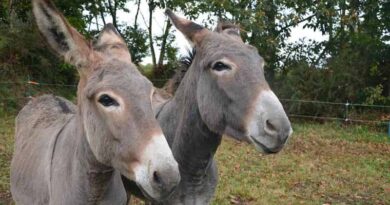 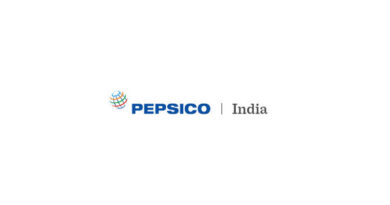 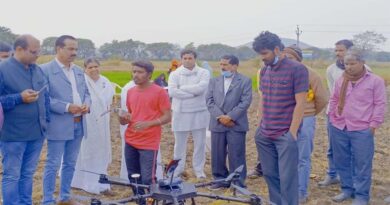 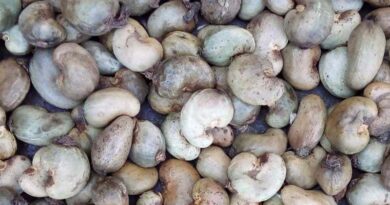 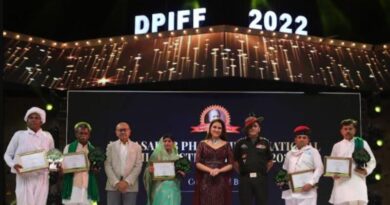