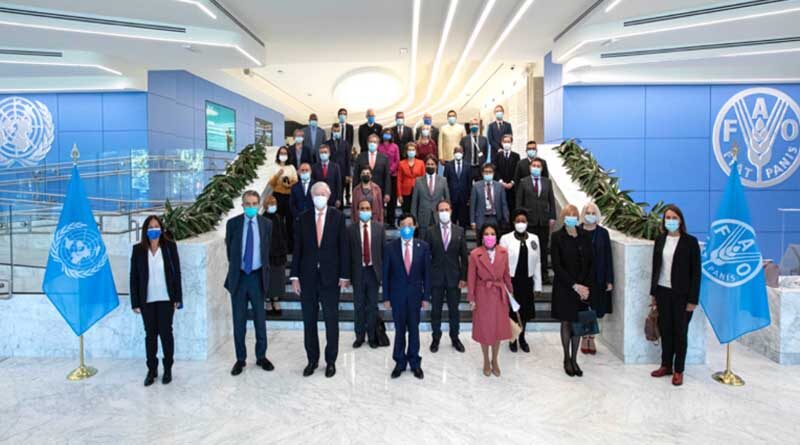 15 October 2021, Rome: World Food Day 2021 celebrations began today, with a global event where participants noted that while the challenges of global hunger, climate crisis and COVID-19 remain formidable, there is also a new momentum and energy behind efforts to transform our agri-food systems, making them more fit for purpose.

A UN Food Systems Summit  last month mapped out the broad outlines of how the world needs to move forward to reshape the structures under which our food is produced, distributed and consumed.

“Together, we have been rolling up our sleeves to lead the implementation and drive the transformation,” QU Dongyu, Director-General of the Food and Agriculture Organization of the United Nations said in his address to the FAO-hosted World Food Day celebration. He also pointed to the contribution made by the ground-breaking World Food Forum convened earlier this month in Rome – a global movement that seeks to harnesses the energy and creativity of young people to shape a better future for our food.

Qu noted that this year’s World Food Day finds the world at a critical moment. Despite difficulties caused by the COVID-19 pandemic, “in the past year we have also witnessed the resilience and strength within each of us.” In particular he paid tribute to “all our Food Heroes around the world who continued to work against all the odds to ensure we had food to eat.”

Even before COVID-19, hundreds of millions of people worldwide were afflicted by hunger and that number has increased in the last year to 811 million. That’s despite the world producing sufficient food to feed everyone. He also noted that 14 percent of food is lost, and 17 percent is wasted.

The momentous challenges humanity faces were also highlighted by Pope Francis and Italy’s president, Sergio Mattarella in their messages to the World Food Day event.

“We are currently witnessing a real paradox in terms of access to food: on the one hand, more than three billion people do not have access to a nutritious diet, while on the other hand, almost two billion are overweight or obese due to a poor diet and a sedentary lifestyle,” the pontiff said.

Mattarella said: “The state of global food security has significantly worsened. The international community needs to make sure we follow through properly on the recommendations of the recent Food Systems Summit, making use of the natural synergies of the UN system and the competencies of the Rome-based UN agencies.”

UN Secretary General Antonio Guterres said in his address: “The way we produce, consume and waste food is taking a heavy toll on our planet. It is putting historic pressure on our natural resources, climate and natural environment — and costing us trillions of dollars a year.” But  “the power to change is in our hands,” he added.

His rallying call was echoed by the heads of the two other UN food agencies based in Rome.

“To build more fair and equitable food systems, we need to listen to the voices of small-scale producers and rural communities,” said Gilbert F. Houngbo, President of the International Fund for Agricultural Development (IFAD). “We need broad-based partnerships that ensure small-scale farmers are fairly rewarded for their labour. Major priorities are pricing systems that reflect the full and true cost of production, and deploying more finance to neglected and vulnerable rural communities,” he added.

“We’re facing unprecedented challenges to global food security right now,” said World Food Programme Executive Director David Beasley. “We’ll only succeed in ending hunger if we ensure our global food systems are fit for the twenty-first century. That’s why, at WFP, we’re working to strengthen food systems so they support healthy diets for everyone – especially the most vulnerable communities.”

Our Actions are our Future – we can all be food heroes

The theme of this year’s World Food Day, “Our actions are our future,” calls on everyone to be a food hero contributing to the transformation of agri-food systems for Better Production, Better Nutrition, a Better Environment and a Better Life, leaving no one behind.

The transformation of our agri-food systems must start with ordinary consumers and the daily choices we make about the foods we consume, where we buy them, how they are packaged, how much we throw away – all these impact our agri-food systems and the future of this planet, Qu wrote in an opinion piece marking World Food Day.

“All of us have the potential to be food heroes. Our actions are our future. But it doesn’t end with you and me. The old adage goes: ‘We are what we eat.’ It also holds true that how our children and grandchildren develop will be influenced as well by what we eat,” he added.

FAO’s toolbox enables it to make an impact on these complex systemic problems: 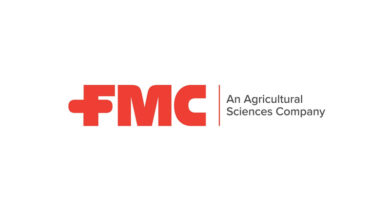 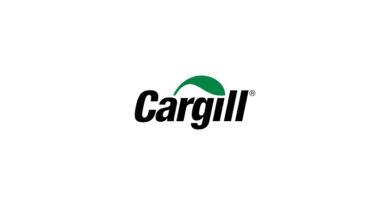 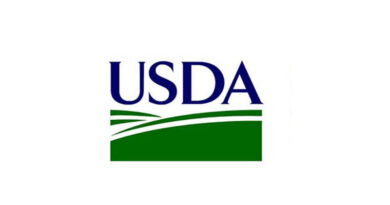 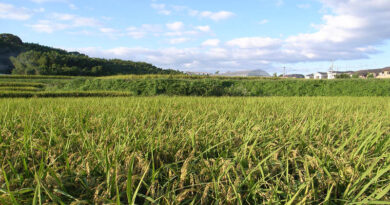 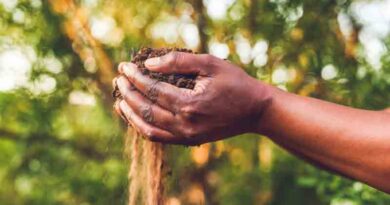 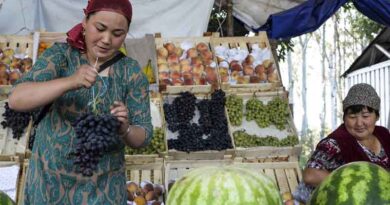