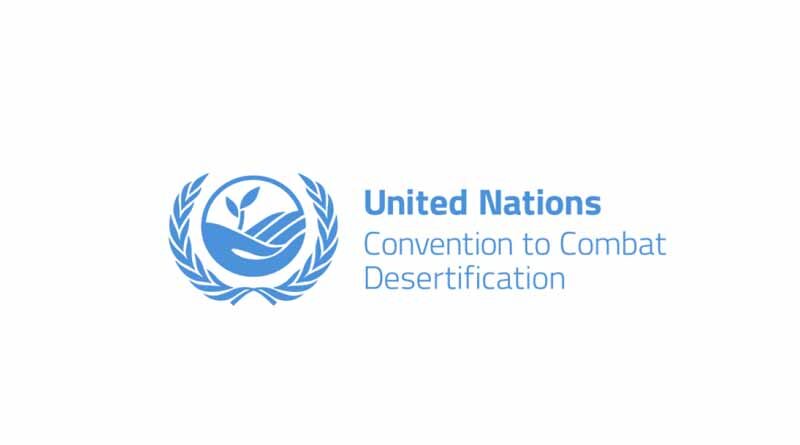 14 June 2021, New York: Climate change, overuse and conversion for agriculture, cities and infrastructure mean that one fifth of the planet’s land area is degraded. This damage, which also drives drought and desertification, harms the livelihoods of almost half the planet’s population. However, as much as one billion hectares can be restored over the next 10 years if there is political will. The world leaders set the direction for the coming decade at the at a High-Level Dialogue on Desertification, Land Degradation and Drought convened by the President of the General Assembly, Volkan Bozkir.

“We are facing a triple planetary crises of climate change, biodiversity loss and pollution, and land is at the centre of all three,” said UN Deputy Secretary General, Amina J. Mohammed at the meeting.

She laid out four priorities for the coming decade: Raising ambition on land restoration, including aiming to end illegal deforestation; investing in land-based solutions to sustain COVID-19 recovery efforts and tackle the climate crisis.

Doing this, Ms. Mohammed said, is possible while creating strong economic returns; getting the financing right to scale-up land restoration and translate commitments into action; and measure our land resources and ecosystems to value them so that natural capital – our land, forests, wetlands and other ecosystems — are recognized in economic reporting and that our natural assets are maintained like our economic assets.

“Put simply, a land-centred approach to COVID-19 recovery can change the world,” said Executive Secretary of the UN Convention to Combat Desertification (UNCCD), Ibrahim Thiaw. “So far, the world’s largest economies have already spent USD 16 trillion in post-covid recovery efforts.  Investing a fifth of that amount, collectively, per year, could shift the world’s economies to a sustainability trajectory. Within a decade, the global economy could create close to 400 million new green jobs, generating over USD 10 trillion in annual business value.”

The meeting comes against a backdrop of increasing concern about land loss and soil degradation. A report released in early June by PBL Netherlands Environmental Assessment Agency draws up a stark picture if urgent change to current land-use policies is not undertaken.

A scenario of no change will mean an increase in agricultural production in sub-Saharan Africa and Central and South America to meet growing food demand, leading to 300 million hectares of land being cleared by 2050. This would lead to a decline in global biodiversity by 6%, a loss of 32 gigatons of carbon to the atmosphere and a marked decline in soil health and its ability to hold water, leading to increased chances of drought and floods.

However, through a combination of restoration and protection, an improvement in land management using known practices with proven results would enable the world to restore more than 5 billion hectares of land, leading to increased crop yields, improved water-holding capacity of soil and a significant reduction in the release of greenhouse gas emissions and increased carbon storage. It would also reduce loss of biodiversity, and overall increase income for farmers.

This ambitious plan – in line with the Sustainable Development Goals – to protect 30% more of the land by 2030, could reduce biodiversity loss by nearly one third, see a 9% increase in global agricultural yields, and dramatically increase carbon absorption and reduce greenhouse gas emissions according to the same report.

“These are not utopian scenarios,” UNCCD’s Ibrahim Thiaw, said. “It is fully within our abilities to reach this most ambitious scenario. But it takes determination among the world’s leaders to do so.” 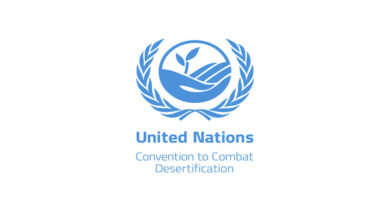