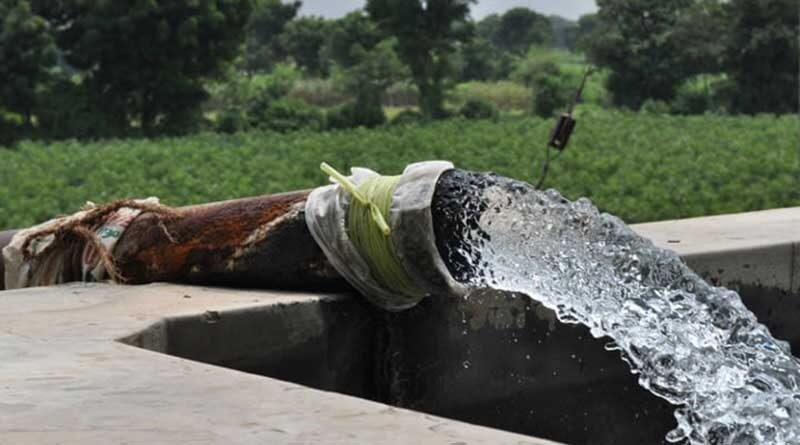 Switch to irrigation canals will not fully compensate for the expected loss of groundwater in Indian agriculture, new study concludes.

24 February  2021, Africa: India is the world’s second-largest producer of wheat and rice and is home to more than 600 million farmers. The country has achieved impressive food-production gains since the 1960s, due in part to an increased reliance on irrigation wells, which allowed Indian farmers to expand production into the mostly dry winter and summer seasons.

But those gains have come at a cost: The country that produces 10% of the world’s crops is now the world’s largest consumer of groundwater, and aquifers are rapidly becoming depleted across much of India. Indian government officials have suggested that switching from groundwater-depleting wells to irrigation canals, which divert surface water from lakes and rivers, is one way to overcome projected shortfalls.

In a study published in the journal Science Advances, scientists conclude that a switch to canal irrigation will not fully compensate for the expected loss of groundwater in Indian agriculture.

The authors estimate that if Indian farmers lose all access to groundwater in overexploited regions, and if that irrigation water is not replaced with water from other sources, then winter cropped acreage could be reduced by up to 20% nationwide. However, that scenario seems highly unlikely and was included in the study only as an upper-bound estimate.

It seems more likely that any future groundwater shortfalls would be at least partially offset by increases in canal irrigation. But even if all Indian regions currently using depleted groundwater switch to canal irrigation, winter cropped acreage could still decline by 7% nationwide and by 24% in the most severely affected locations, according to the researchers.

“Our results highlight the critical importance of groundwater for Indian agriculture and rural livelihoods, and we were able to show that simply providing canal irrigation as a substitute irrigation source will likely not be enough to maintain current production levels in the face of groundwater depletion,” said study lead author Meha Jain, an assistant professor at the University of Michigan’s School for Environment and Sustainability.

“We need coordinated efforts to solve this water availability and food security issue, which should be supported by science-led policy decisions on what strategies and technology solutions to scale out to improve irrigation efficiency,” said co-author Balwinder Singh, a Cropping Systems Simulation Modeler at the International Maize and Wheat Improvement Center (CIMMYT).

The study analyzed high-resolution satellite imagery and village-level census data and focused on winter cropped acreage. While nearly all Indian farmers plant crops during the monsoon to take advantage of seasonal rains, winter agriculture is mainly reliant on groundwater irrigation and now accounts for 44% of the country’s annual cropped acreage for food grains.

“These findings suggest that other adaptation strategies, in addition to canal expansion, are needed to cope with ongoing groundwater losses,” Jain said.

The possibilities include switching from winter rice to less water-intensive cereals, increased adoption of sprinklers and drip irrigation to conserve water in the fields, and policies to increase the efficiency of irrigation canals.

While groundwater depletion is becoming a global threat to food security, and the extent of current and projected groundwater depletion are well documented, the potential impacts on food production remain poorly quantified. The study is the first to use high-resolution empirical data, including census data about the irrigation methods used in more than 500,000 Indian villages, to estimate the crop production losses that may occur when overexploited groundwater is lost.

“Understanding the complex relationship between food security and water availability is crucial as we prepare for future rainfall variability due to global climate change,” said co-author Gillian Galford of the University of Vermont.

The proliferation of deep (>30 meters) irrigation wells called tube wells since the 1960s has enabled Indian farmers to increase the number of seasons when crops are planted in a given year. This increase in “cropping intensity” is credited for much of the country’s food-production gains.

Linking the two datasets allowed them to determine the relative efficacy of each irrigation method. That, in turn, enabled them to estimate potential future acreage losses and the ability of canal expansion to fill the gap.

The study’s worst-case scenario found that winter cropped area could decrease by up to 20% nationwide and by 68% in the most severely affected regions, if farmers lose all access to groundwater and if that irrigation water is not replaced from another source. The expected losses would largely occur in northwest and central India, according to the study.

The researchers also found that increased distance from existing irrigation canals is strongly associated with decreased acreage planted with winter crops. In the future, a greater reliance on canals could increase inequities related to irrigation access, according to the authors.

In addition, the lakes and rivers that feed irrigation canals rise and fall in response to rainfall variability, unlike deep groundwater wells. So, a greater reliance on canal irrigation in the future would result in increased sensitivity to year-to-year precipitation fluctuations, as well as any long-term trends due to human-caused climate change. 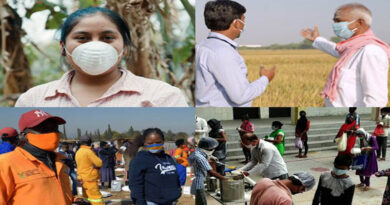 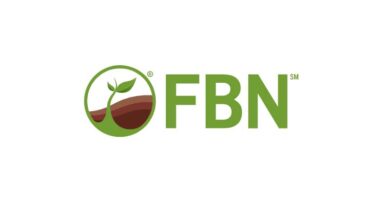 How Do Interest Rates and Inflation Affect Farmland Values? 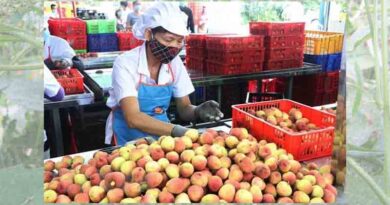 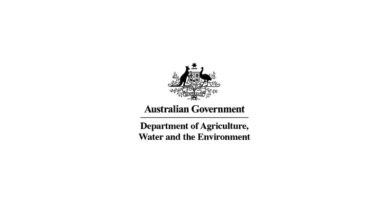 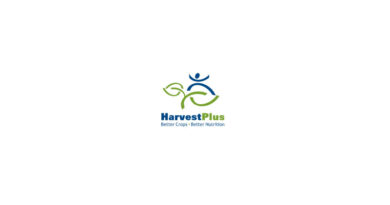 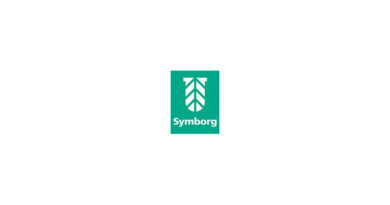