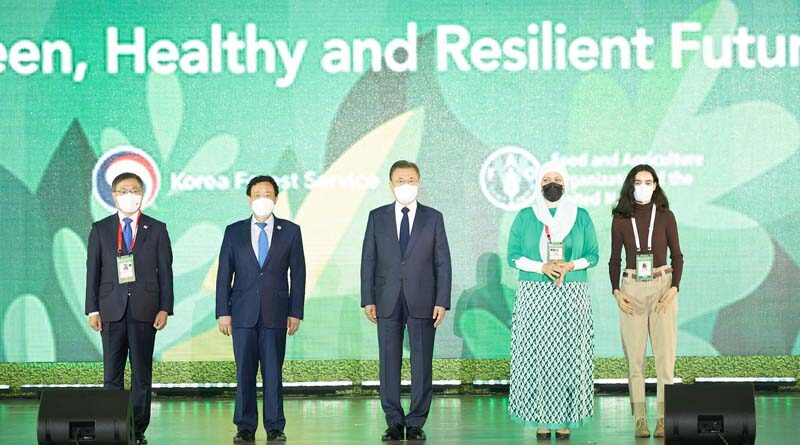 02 May 2022, Rome: Global leaders going into a raft of meetings affecting the planet’s future must hear the message that forests and trees are vital to green recovery and building more resilient economies and societies, QU Dongyu, Director-General of the Food and Agriculture Organization of the United Nations (FAO) said today.

“Forests are our key partners for achieving the objectives of the 2030 Agenda including combating desertification, achieving food security and improving livelihoods, as well as the Global Forest Goals, the Paris Agreement, the UN Decade on Ecosystem Restoration, and the Post-2020 Global Biodiversity Framework,” Qu said, adding: “This is an important message to be carried to the important global meetings of the Rio Conventions and other global fora where decisions will be made on the future of the planet and its people, to ensure that forests are an integral part of the solution to current and future challenges.”

The Congress comes as humanity faces multiple, interconnected and often overlapping challenges, including the climate crisis, biodiversity loss, conflicts, the COVID-19 pandemic and soaring food prices, which are hitting the poorest the hardest as they face greater exposure to the negative impacts. Today, more than 800 million people still suffer from hunger, and 3 billion cannot afford a healthy diet. “Forests can play a key role in restoring ecosystems with the aim of a better life for all,” the FAO Director-General said.

President Moon in his remarks highlighted the need for the international community to make detailed plans and put them into action to create a sustainable future for the next generation. Princess Basma bint Ali meanwhile stressed the urgency of tackling ecological restoration, while underlining the importance of diverse methods to approach to the task. Guterres’ message called for better recognition of the value of forests and urged all stakeholders to come up with ideas and commitments that can be put into action.

In his opening address and in a later High Level Dialogue event to launch FAO’s State of the World’s Forests Report 2022, the FAO Director-General outlined 3 inter-related pathways for forests and trees to support economic and environmental recovery by:

Forests and agriculture support each other

Qu stressed the importance of a model in which forests and agriculture support each other. “Together, agriculture and forestry play a fundamental role in the development of new renewable materials and products, as well as innovative approaches to landscape and value chains, benefitting both people and the planet.”

Finance for the 3 pathways must at least triple by 2030 to meet climate, biodiversity and land degradation neutrality targets. This includes new investments through climate finance, green recovery programmes and the private sector.

Qu also underlined the importance of breaking out of silos and taking a coordinated approach, adding that FAO is strengthening its work with governments, the private sector, academia, local communities, women and youth. “Together, we can unlock the full potential of forests to achieve better production, better nutrition, a better environment, and a better life for all, leaving no one behind,” the FAO Director-General told the High Level Dialogue event. 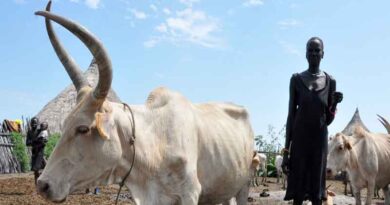 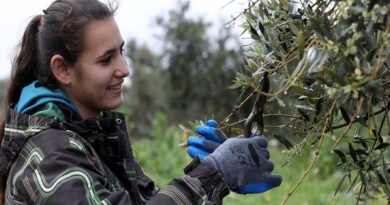 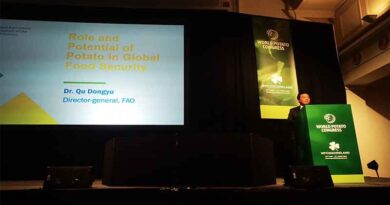 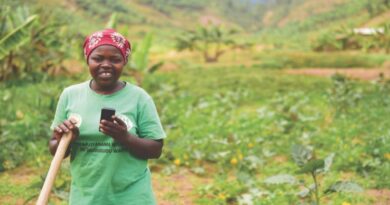 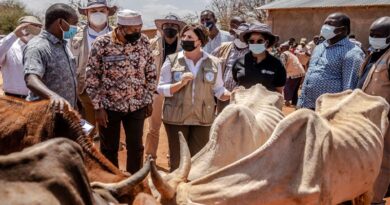 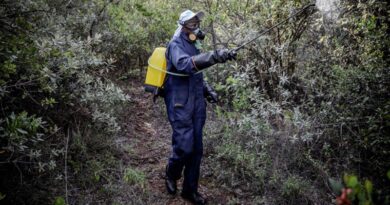