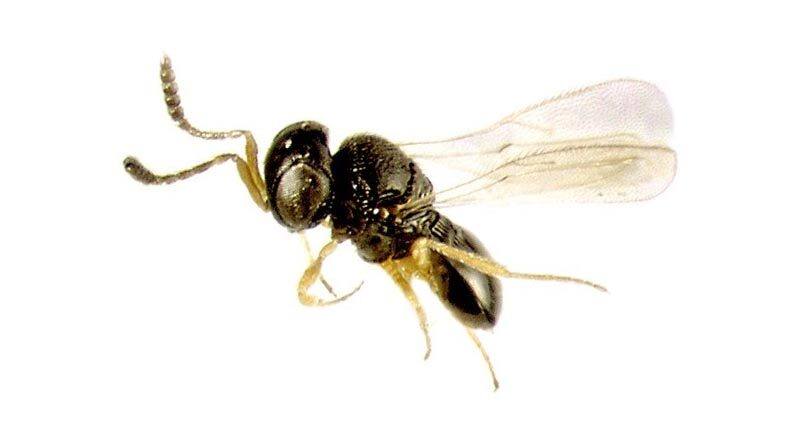 15 February 2022, Africa: A new CABI-led review has highlighted mass rearing techniques, estimated costs of mass production and release strategies for the natural enemy Telenomus remus that suggests it could be effective in the fight against the devastating fall armyworm (Spodoptera frugiperda) in affected countries.

The study, published in CABI Agriculture and Bioscience, states how T. Remus has already been used against fall armyworm in the Americas for many years and is even effective against other species of the genus Spodoptera – all of which blight the crops of millions of smallholder farmers including the staple crop maize.

Fall armyworm is a significant pest of over 100 crops but favours maize. The recent CABI paper ‘Towards estimating the economic cost of invasive alien species to African crop and livestock production,’ for example, estimates that in Africa the pest causes annual yield losses of around USD $9.4 billion.

Currently, in maize, the pest is predominantly controlled by pesticides or transgenic events. However, the use of biological control agents is considered the most sustainable and preferred method of control, providing high effectiveness. Among the various natural enemies reported for FAW, the egg parasitoid Telenomus remus has gained most interest.

Lead researcher Dr Yelitza Colmenarez, Centre Director at CABI’s centre in Brazil, said, “There is no ready-to-use package available to advise farmers in using T. remus against fall armyworm and related pests. Further studies are urgently needed to precisely determine optimal release rates, release times and frequencies, number of release points, the best stage and device for releases and other aspects such as how large the fields should be to achieve efficient pest control”.

“If biological control of FAW and related pests with T. remus should become a viable option, release rates may need to be more closely to rates used in the 1990s in Venezuela, i.e. rates of about 5,000–10,000 wasps per ha and season, unless major breakthroughs with cheaper mass production of the parasitoid are achieved.”

The review also suggests that releases for individual smallholder farmers owning little land may be inefficient, but on the other hand that regional approaches could work very well.

The scientists believe that – similar to other biological control agents in field crops – the use of T. remus will best be done as a part of an Integrated Pest Management programme, avoiding broad spectrum insecticides in release fields. Both quality control of the mass reared parasitoid and an optimized, cost-efficient release strategy is crucial to a successful pest management, they say.

Dr Colmenarez added, “Due to the recent invasion of fall armyworm in Africa, Asia, and Australia, T. remus provides good opportunities for the establishment of an augmentative biological control program, reinforcing sustainable production of major crops such as maize in affected countries”.

“When considering the use of biological control agents, it is always necessary to include an assessment of possible risks for non-target effects, particularly for exotic species. In most of those countries where T. remus may be considered for release in the future, the parasitoid has been found to be present, e.g. China, India, Australia and several African countries, so cannot be considered exotic there”.

“However, in regions where T. remus is not known from, its status should be carefully evaluated and appropriate risk assessment procedures followed. Altogether, T. remus releases may be having high prospects for contributing to FAW management in newly invaded areas though still challenges exist that would require further research.” 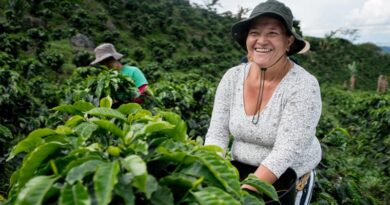 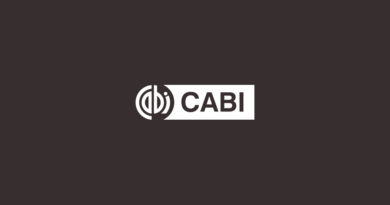 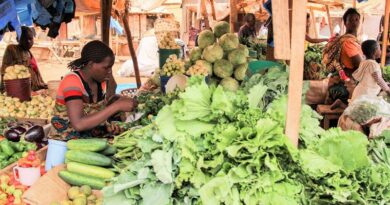