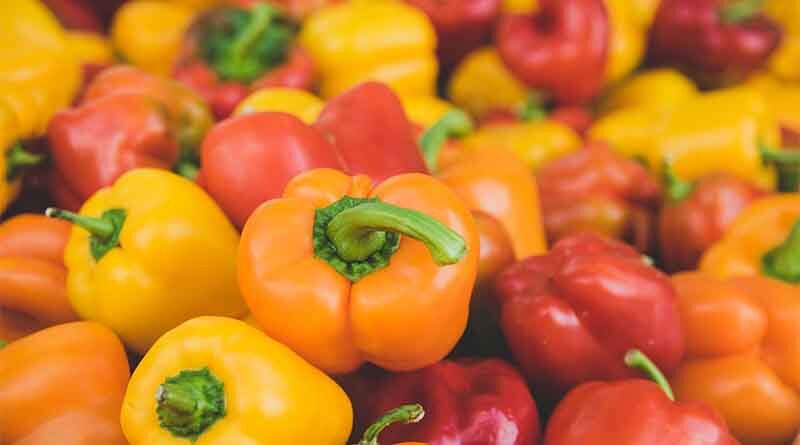 31st May 2022, Israel: A vast majority of Israeli farmers now prefer to get rid of their pests using BioBee’s host of friendly predators, rather than rely solely on chemicals to do the job. This year, 2,000 hectares of peppers, nearly nine tenths of the country’s production, will be protected from aphids, mites, thrips and whiteflies using of BioBee’s products and services.

In addition to it’s success in protecting vegetables from harmful pests, using IPM/Biocontrol has drastically reduced the amount of chemical residue found on Israeli peppers. According to a 2009 Dutch study, 71% of peppers grown in Israel were found to be completely free of residue, with the remaining 29% still under the maximum allowed limit. In comparison, only 50% of Dutch peppers and only 18% of Spanish peppers, both countries that use IPM/Biocontrol as the primary method of pest control in pepper growth, were found to be completely residue free.

BioBee’s products and the intensive technical support provided by its employees, has won over Israeli pepper growers, leading to a steady rise in IPM/Biocontrol use in the country. A decade ago, less than 50 hectares of peppers were grown using IPM/Biocontrol, but every year more and more farmers decided to switch over to the greener method. This year 2,000 hectares, nearly 90% of total pepper growth will be grown using BioBee’s IPM/Biocontrol methods.

A parasitic wasp that controls the cotton aphid, the green peach aphid and the tobacco aphid.