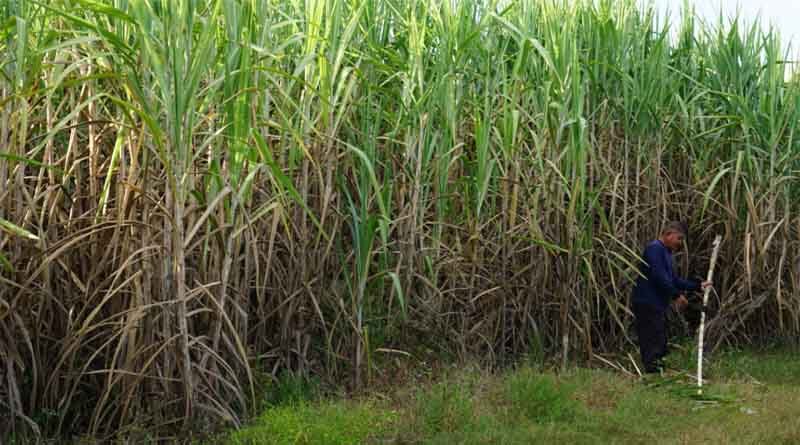 14 August 2021, New Delhi: Data released by the National Statistical Office showed retail inflation eased to 5.59% in July from 6.26% in June while the Index of Industrial Production (IIP) grew at 5.7% month-on-month and 13.6% year-on-year.

Economic indicators brought some cheer on Thursday, with retail inflation in July easing below the upper tolerance limit of the central bank after a gap of two months, while factory output gained sequentially in June after remaining in the negative territory for two straight months due to the debilitating impact of the c of the pandemic.

Data released by the National Statistical Office showed retail inflation eased to 5.59% in July from 6.26% in June while the Index of Industrial Production (IIP) grew at 5.7% month-on-month and 13.6% year-on-year. Most economists have, however, suggested looking through the y-o-y growth numbers for IIP as the nationwide lockdown during the same period a year ago exaggerates growth numbers.

Core inflation excluding food and fuel items in July eased to 6% from 6.2% in June. Food inflation at 3.96% recorded a substantial cooling in July, led by vegetables, fruits, oils and fats, pulses, sugar and spices, with the supply-side measures taken by the government appearing to have helped dampen the inflation for oils and fats as well as pulses. Fuel inflation and services inflation also eased in July to 12.4% and 6.7%, respectively.

The Reserve Bank of India (RBI) on Friday raised the inflation forecast for this fiscal to an average of 5.7%, higher than the earlier forecast of 5.1%, noting that the current trend can be looked through as it is driven by “exogenous and largely temporary supply shocks”.

Thomas, head of research at Emkay Wealth Management, said while there is overall some moderation in inflation, it is too early to say that the inflationary pressures are transient and that it may remain subdued hereafter. “However, it is a fact that it takes some pressure away from policymaking, at least for the time being. This number may have little or no impact on the trajectory of market yields,” he added.

The central bank last week kept interest rates on hold for the seventh straight time to support the economy reeling from the pandemic even as a split appeared among monetary panel members over retaining the easy-money policy amid an inflation surge. The monetary policy committee (MPC) kept the repo rate or the rate at which banks borrow from RBI, unchanged at 4%.

Aditi Nayar, chief economist at Icra Ltd, said she anticipates that the MPC will embark on policy normalization once domestic demand strengthens and starts dominating inflationary pressures in place of supply-side issues. “We foresee a change in the stance to neutral from accommodative in the February 2022 policy review, followed by a hike in the repo rate of 25 bps each in the April and June reviews. Once the lift-off starts, we believe that the MPC will stagger rate increases over a period of time, instead of immediately trying to push real interest rates back into the positive territory,” she added.

Despite the spike in inflation, growth continues to be a priority for the central bank. RBI retained the growth forecast for this fiscal at 9.5% amid fears of a third wave of the pandemic.

High-frequency indicators signal that an economic recovery is underway after states eased lockdown restrictions. The finance ministry on Tuesday said the swift rebound in economic indicators since the second half of May resonates with the expectation that the impact of the second wave on economic activities will be muted amid visible signs of economic rejuvenation. 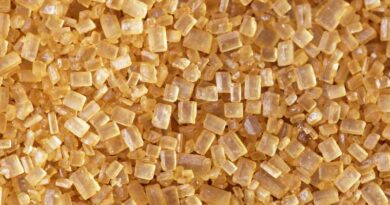 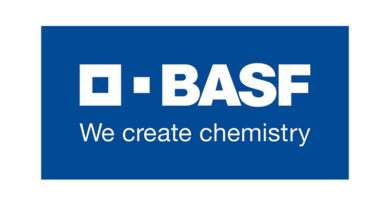 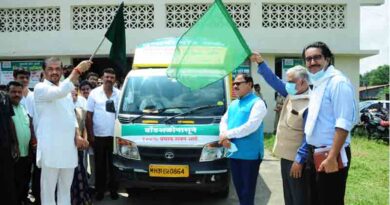 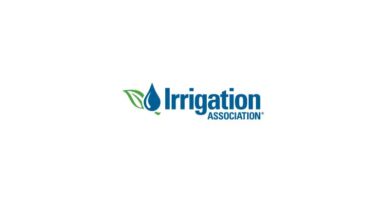 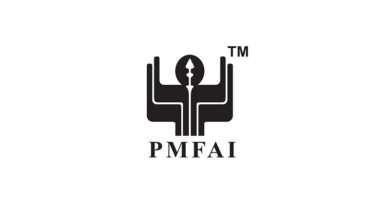 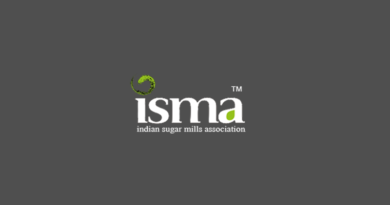