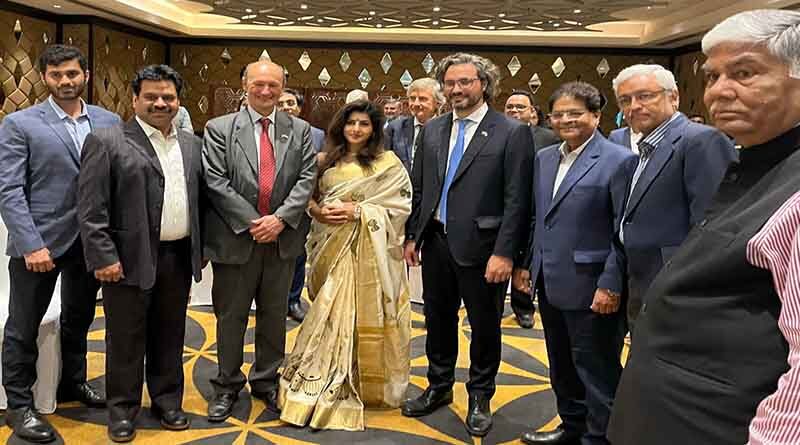 06 May 2022, India: Indian Pulses and Grains Association (IPGA) held a meeting with with the Argentina’s Minister of Foreign Affairs & International Trade Mr. Santiago Cafiero and Mr. Hugo Gobbi, the Ambassador.

The meeting was led by Mr. Bimal Kothari, Chairman IPGA. The focus of the meeting was to promote relations between India and Argentina and providing an impetus to ongoing trade, whilst also opening up potential avenues between the two countries. Mr. Kothari had put forth the potential the two countries have to further foster the volume of trade in the Agri-products space with a special mention to pulses, especially lentils.

Both parties discussed avenues to further strengthen the healthy ongoing trade in the agricultural sector and explore the high potential for growth in trade and investments.

Mr. Santiago and Mr. Hugo Gobbi were keen to have a delegation from IPGA visit the provinces of Salta and Cordoba in July this year and welcome their insights on the overall agriculture system and explore trade opportunities between the two countries.

Mr. Kothari extended an invitation to a large number of delegates from Argentina to attend the eagerly awaited sixth edition of ‘The Pulses Conclave 2022’ to be hosted by IPGA in September at Mumbai.

All the ideas and concerns put forward by IPGA, as well as its Argentine counterpart, received unanimous support from members and guests present for the meeting, stressing the importance of improving access to markets, achieving a sustainable food future, fostering new opportunities for value-addition, and creating jobs in particularly semi-urban and rural areas. 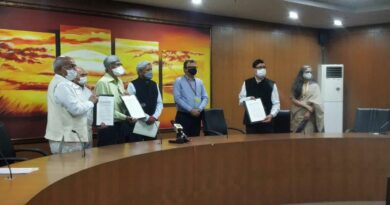 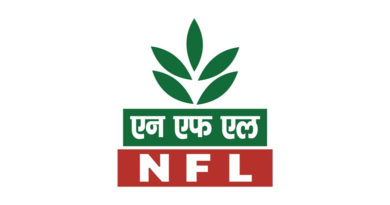 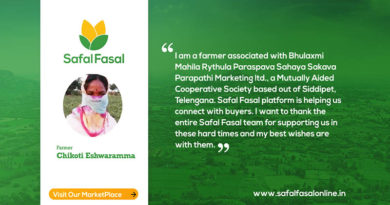 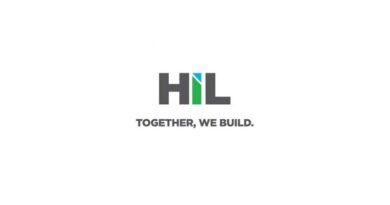 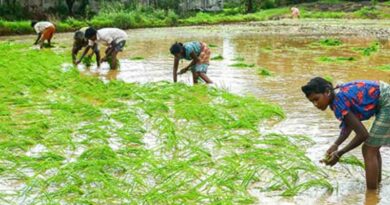